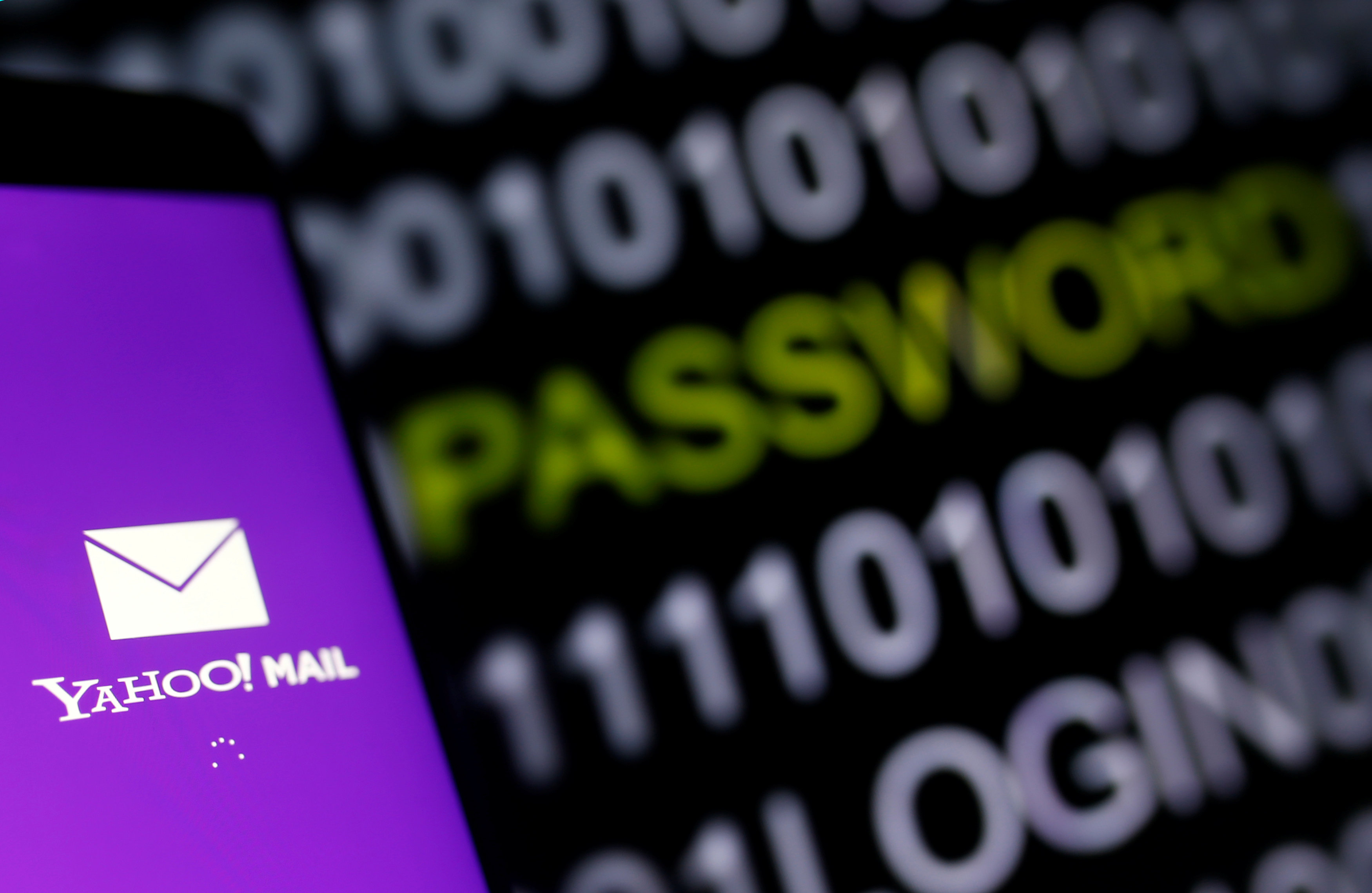 Reuters dropped a bombshell story on Tuesday, reporting that in 2015 Yahoo agreed to scan all its users’ incoming emails on behalf of a U.S. intelligence agency, hunting for a particular “character string” and turning over messages where it found a match to the government.

Yet the vagueness of the story—which appears to be based on sources with limited access to the details of the surveillance—leaves a maddening number of unanswered questions.

Yahoo did not greatly help matters with a meticulously worded non-denial, calling the story “misleading” without calling it substantively false, and asserting that the “scanning described in the article does not exist on our systems.” (Obvious follow-up questions: Did it exist in 2015? Does it now exist on some other systems?)