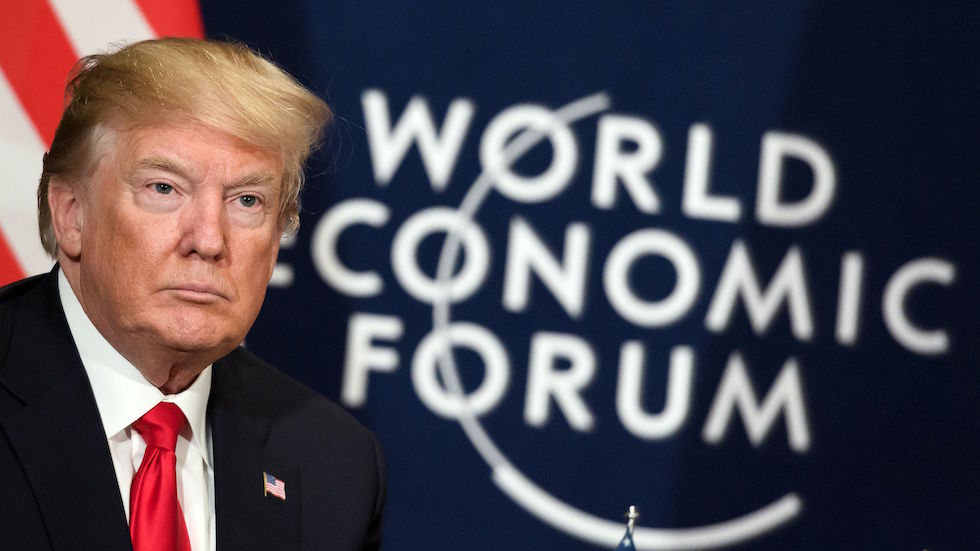 The New York Times reported on Thursday that Trump attempted to oust Mueller last June, but was stopped after White House counsel Don McGahn threaten to tender his resignation.

Trump reportedly claimed that Mueller had conflicts of interest in the probe into alleged ties between the Trump campaign and Russia’s election interference.
However, McGahn threatened to quit if Trump tried to fire Mueller, saying the move would further stir speculation the president was obstructing justice in the investigation.

Attorney Ty Cobb, who is handling the White House’s response to the probe, declined to comment to the Times.

“We decline to comment out of respect for the Office of the Special Counsel and its process,” Cobb said.
A number of other outlets have independently confirmed the Times’s report, including Fox News.

Fox News host Sean Hannity said that the network had confirmed the reporting on Thursday.