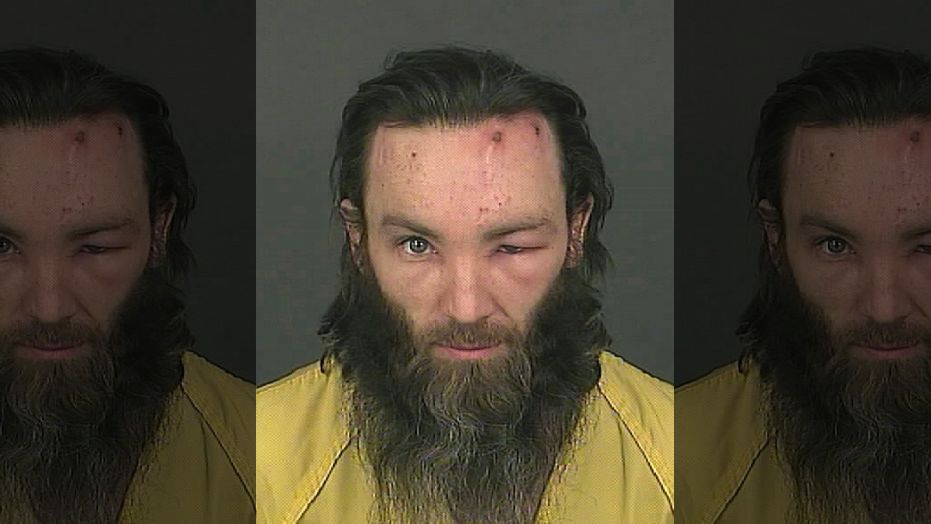 An ex-soldier and a self-proclaimed ISIS supporter was sentenced to life in prison without parole Thursday for the execution-style slaying of a Denver transit security guard last year.

Joshua Cummings, 38, was found guilty of first-degree murder Thursday in the death of Scott Von Lanken, 56, after a three-day trial. Cummings was issued the mandatory sentence shortly after the verdict was read.

On Jan. 31, 2017, the ex-soldier walked up behind Von Lanken while the guard was speaking to two women late at night, put a gun to his neck and shot him, police said.

One of the women told investigators that Cummings said something like, “Do what you are told,” just before he opened fire and ran away, according to police. Cummings was found a short time later hiding on the terrace of an apartment building with a handgun.

Von Lanken was a former police officer who was working as a contract security guard for the Denver area’s Regional Transportation District. He was also a pastor at Valley Assembly of God in Loveland, Colo., the Denver Post reported. He had been a pastor in Ohio for two years before returning to Loveland.