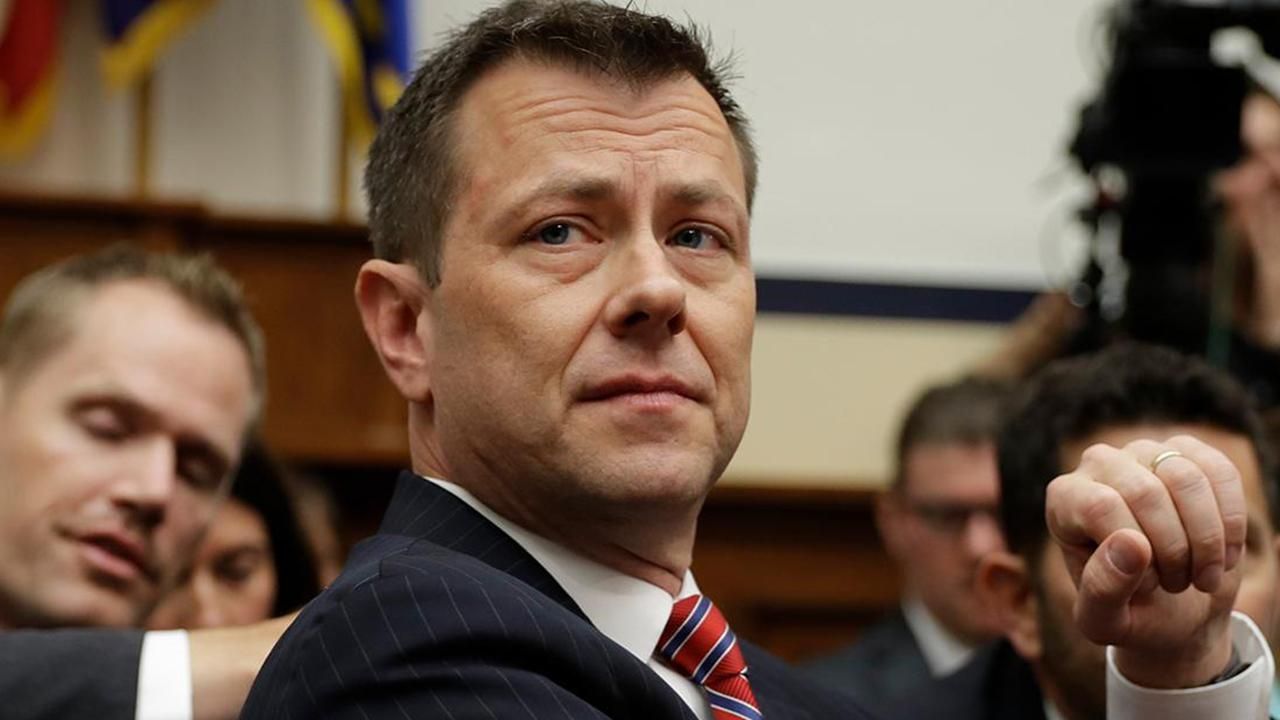 FBI official Peter Strzok, who played a lead role in both the Russian meddling and Hillary Clinton email probes but became a political lightning rod after the revelation of anti-Trump text messages, has been fired.

Strzok attorney Aitan Goelman said in a statement Monday that his client, a 21-year FBI veteran, was fired Friday afternoon, claiming this was a departure from standard practice and politically motivated. Goelman said bureau Deputy Director David Bowdich “overruled” the FBI’s Office of Professional Responsibility to remove him.

“This decision should be deeply troubling to all Americans,” the attorney said.

President Trump and his allies for months, though, have hammered the former FBI agent and cast him as the poster child for anti-Trump bias within the bureau and Justice Department.

Reacting to the firing, the president tweeted, “finally,” while asking whether the Russia case will now be dropped: