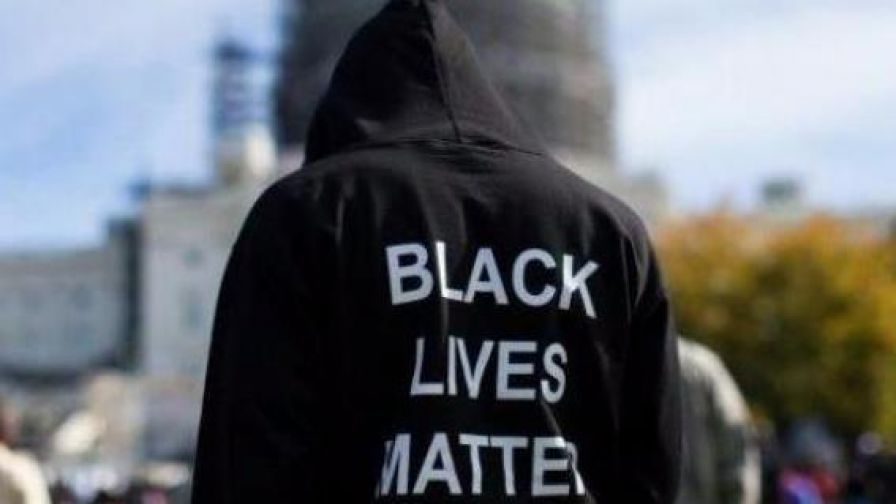 Celebration of free speech at William & Mary College in Virginia took an unexpected turn last week when protesters from Black Lives Matter swarmed the stage and forced the event to end. And some critics blame this behavior on Trump. #Tucker

The 2014 shooting of Michael Brown in Ferguson, Mo., has spawned a violent domestic threat from “black identity extremists” who have stepped up attacks on police, according to an explosive new report by the FBI’s counterterrorism division.

The warning, first reported by Foreign Policy magazine, says that “it is very likely BIEs proactively target police and openly identify and justify their actions with social-political agendas commensurate with their perceived injustices against African Americans …”

Brown, an African-American 18-year-old, was shot in August 2014 after struggling with white police officer Darren Wilson. Although Brown’s supporters claimed it was a deadly case of police brutality, Wilson was cleared of wrongdoing and resigned in November 2014.

Hours before Brown’s fatal confrontation with a police officer in Ferguson, Mo., he was seen on a surveillance camera in a nearby store.