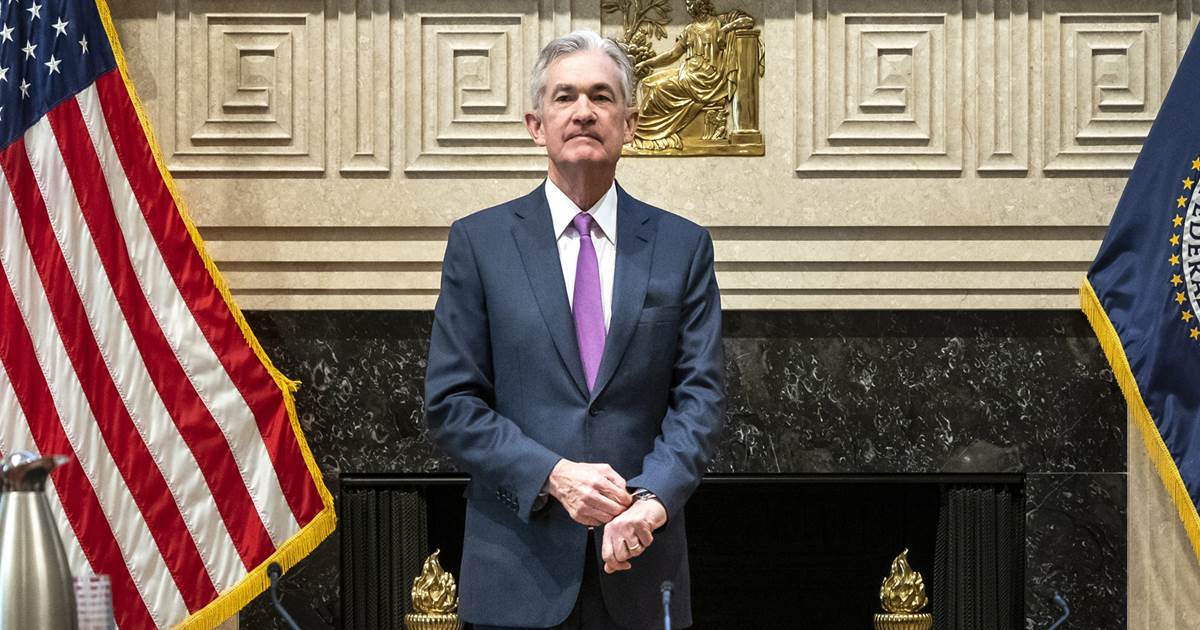 The Federal Reserve on Wednesday hiked the nation’s benchmark borrowing rate by 0.25 percent for the fourth time this year, despite months of objections from President Donald Trump, who fears higher interest rates will take the steam out of the nation’s booming economy.

The move, announced at the conclusion of the central bank’s December monetary policy meeting, is the fourth rate hike this year and the fourth for Trump-appointed Fed Chairman Jerome “Jay” Powell.

As head of the Federal Reserve, Powell has found himself uncharacteristically singled out for criticism over the central bank’s handling of interest rates, with Trump saying he “maybe” regretted nominating Powell to the position.