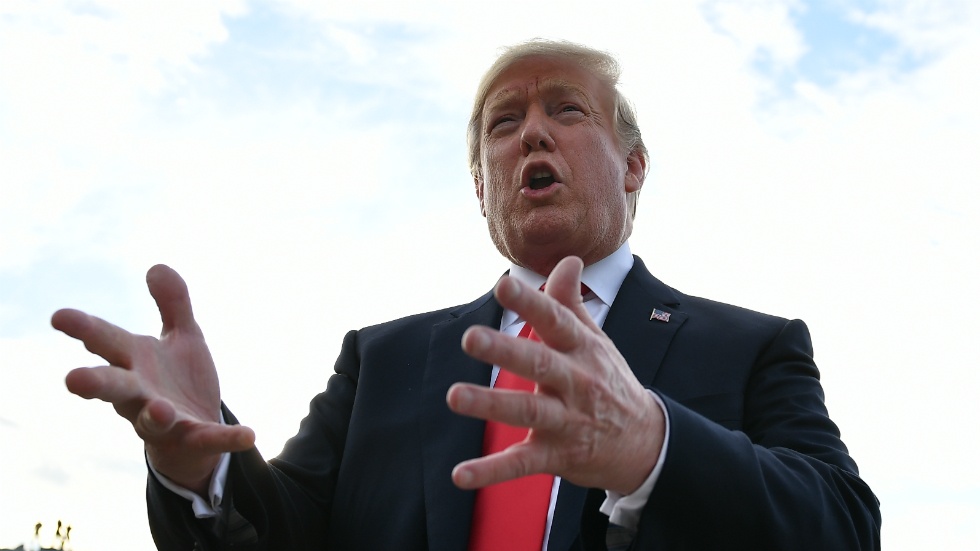 President Trump on Wednesday said the Federal Reserve “has gone crazy” with a series of planned interest rate increases after U.S. stocks suffered their worst daily losses since February.

Trump told reporters on Air Force One that the Fed had raised rates too quickly after being asked his reaction to Wednesday’s massive stock sell-off, according to pool reports.