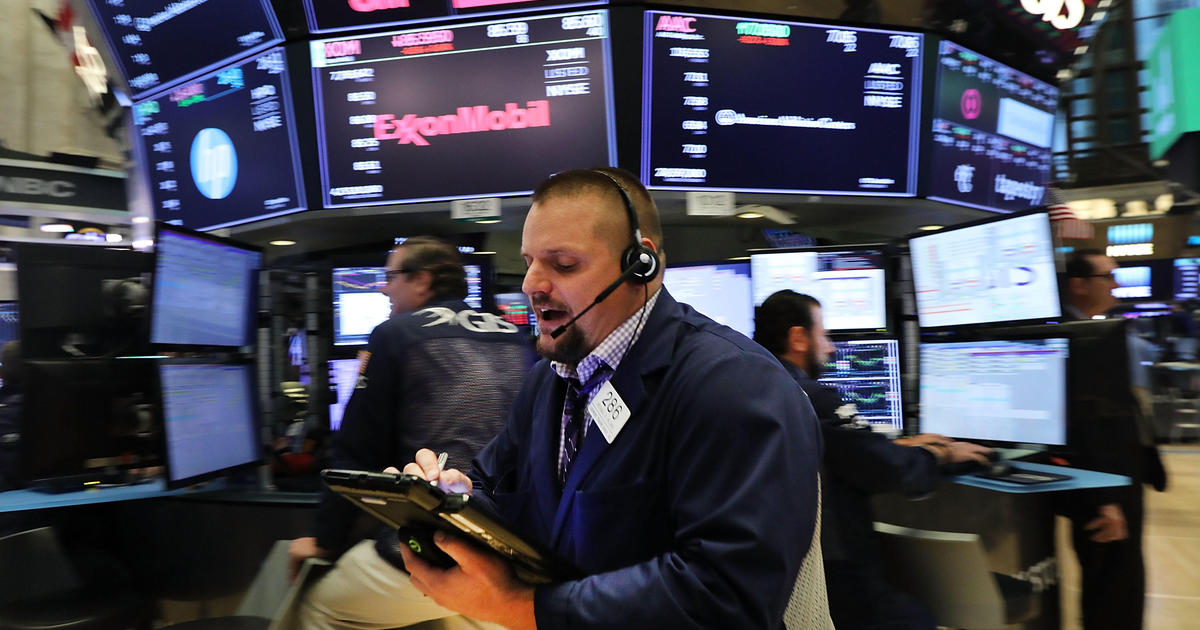 U.S. stocks dropped sharply Wednesday as a massive selloff in the biggest tech stocks drove markets to lows not seen since this winter.

The Dow plunged 831 points, losing 3.15 percent of its value. It was the second-biggest drop of the year for the Dow, which on Feb. 5 lost over 1,100 points in a single trading session.

Tech stocks, which have been among the biggest winners in the current bull markets, suffered the steepest losses Wednesday. Apple and Amazon both had their worst day in two and a half years.

Tech companies are known for high profit margins, but those are likely to shrink in a landscape of security breaches and trade disputes with China, the Associated Press reported.