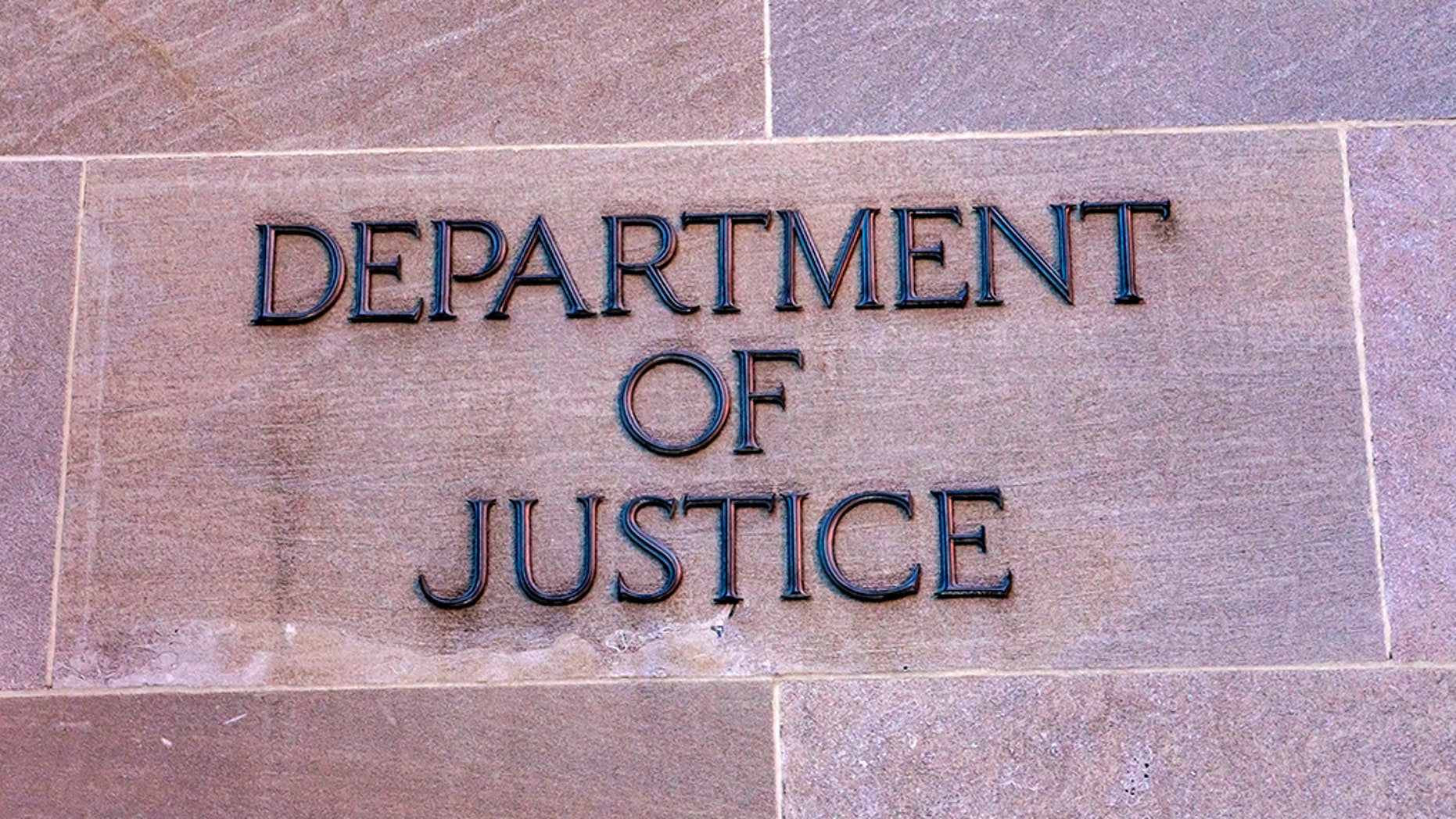 “Seth Andrew, a former White House advisor, admitted today to devising a scheme to steal from the very same schools he helped create. Andrew now faces time in federal prison for abusing his position and robbing those he promised to help,” said U.S. Attorney Damian Williams on Friday.

According to the Department of Justice, in 2005, Andrew created “School Network-1,” a series of New York-based charter schools. In 2013, Andrew left his position at the school and took a role in the Department of Education. He later became a senior adviser in the White House’s Office of Educational Technology.

In 2019, Andrew closed three escrow accounts that, pursuant to the charter agreement, were only to be shut down in the case that the schools dissolved, and “funds could not be moved by Andrew, or anyone, without proper authorization,” according to SDNY.