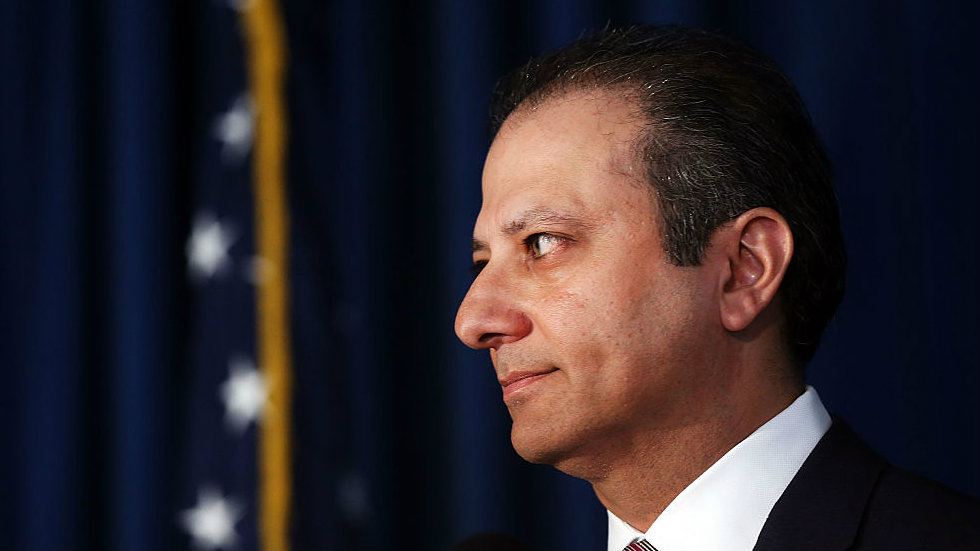 Former U.S. Attorney Preet Bharara on Sunday said he thinks there is evidence to start an obstruction of justice case against President Trump.

“I think there’s absolutely evidence to begin a case — I think it’s very important for all sorts of armchair speculators in the law, to be clear that no one knows right now whether there is a provable case of obstruction,” he said on ABC’s “This Week.”

“It’s also true … that there’s no basis to say there’s no obstruction.”

“Whether or not that is impeachable or that’s indictable, that’s a very serious thing, and I’m not sure that people fully get that the standard is not just whether something is a crime or not,” Bharara, who was fired by Trump, said.

“Whether or not it can be charged as a crime or Congress will impeach, it is a very serious thing.”

Bharara said there is a lot to be “frightened” and “outraged” about.