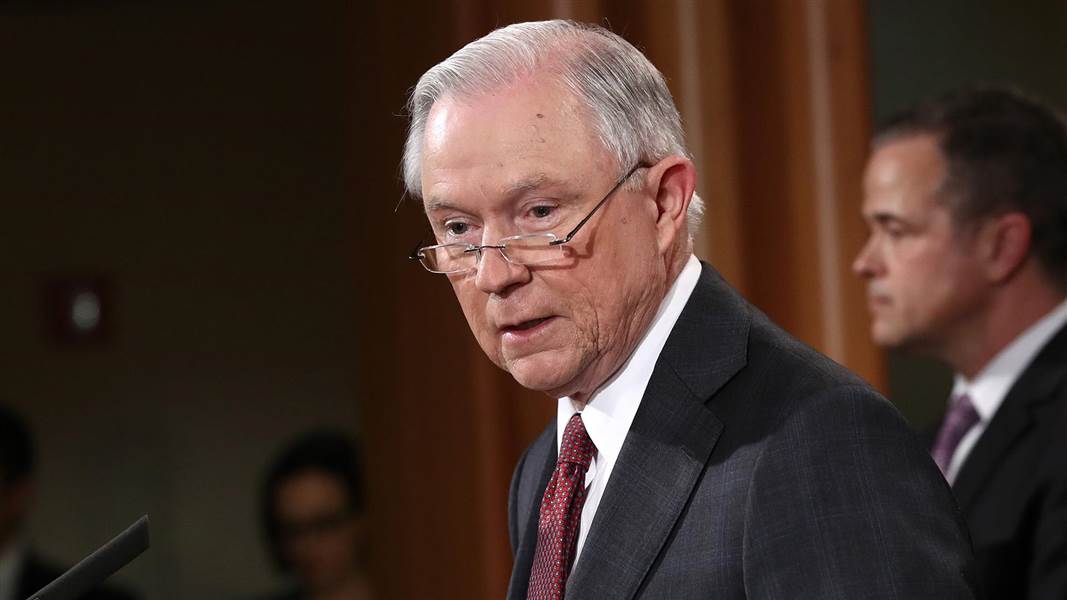 U.S. Attorney General Jeff Sessions said in a letter on Saturday that he will appear before the Senate Intelligence Committee to answer questions raised by recent testimony of former FBI director James Comey.

Sessions said in a letter to the House and Senate appropriations subcommittees that he has accepted an invitation to appear on Tuesday before the Senate Intelligence Committee, which is probing allegations of Russian attempts to interfere with the presidential election.

Sessions was scheduled to appear before the House and Senate appropriations subcommittees that day, but said in the letter that some members had publicly stated their intentions to question him about issues related to the Russia investigation.

“In light of reports regarding Mr. Comey’s recent testimony before the Senate Select Committee on Intelligence, it is important that I have an opportunity to address these matters in the appropriate forum,” Sessions said in the letter dated Saturday.

The timing of Sessions’ appearance before the intelligence panel — and whether it will be an open or closed session — was not immediately clear. Sessions said the Senate Intelligence Committee is most appropriate because it “has access to relevant, classified information.”