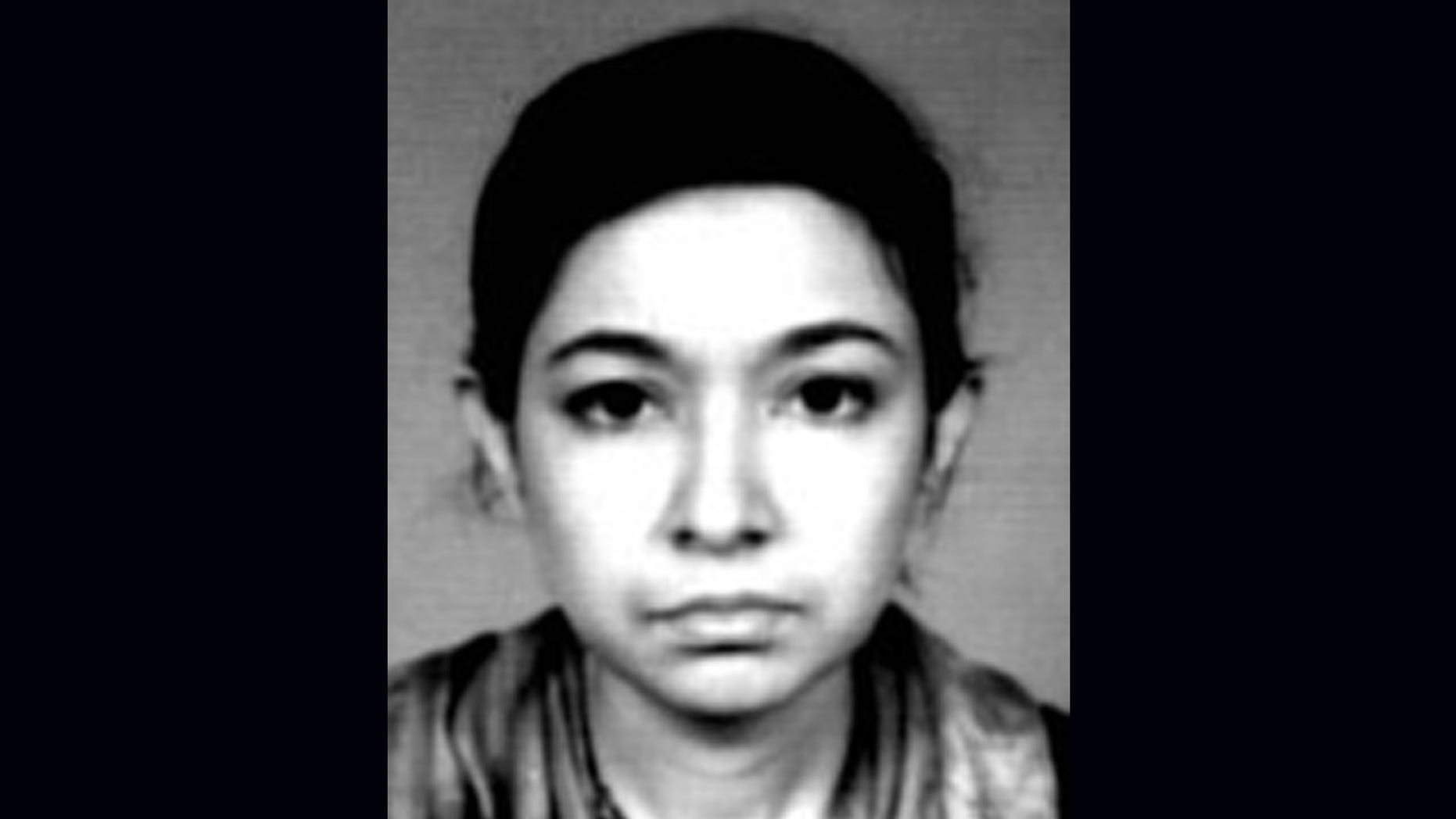 Researchers say they’ve uncovered a coordinated spike in Twitter activity sympathetic to the convicted terrorist “Lady Al Qaeda” Aafia Siddiqui leading up to the hostage crisis at Texas’ Congregation Beth Israel, where an Islamic extremist demanded her release from a U.S. prison.

Malik Faisal Akram, a 44-year-old British national, flew to New York and made his way to Texas, buying a Taurus G2C pistol along the way before taking four hostages at the synagogue in Colleyville.

Before the hostages escaped and law enforcement killed him, he demanded Siddiqui’s release from custody in Fort Worth, where she’s serving an 86-year sentence for shooting at Americans in Afghanistan.

In the five months ahead of the synagogue attack, pro-Siddiqui tweets surged, according to new research released by the Combat Anti-Semitism Movement (CAM) and conducted by the Network Contagion Research Institute (NCRI). They were attributed to both “bot-like activity and a network of influencers amplifying anti-Semitic content.”

Twitter said Wednesday morning that it was investigating the information uncovered in the report.