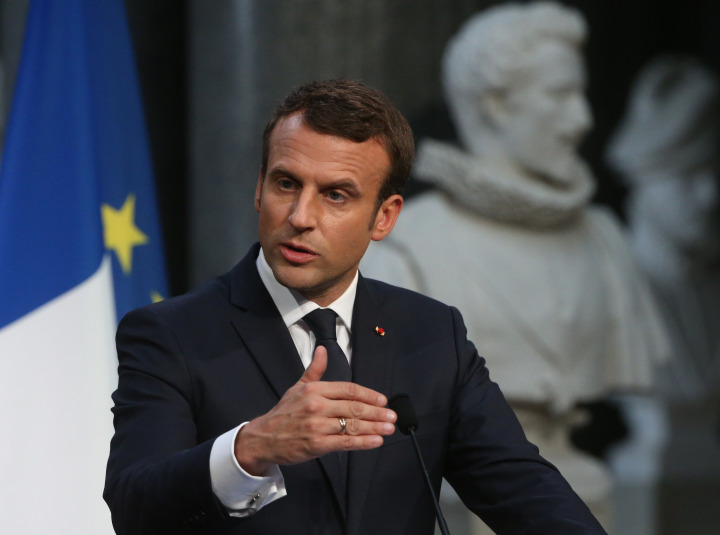 French President Emmanuel Macron, the top Western leader to visit Moscow since Russia began massing troops on the border with Ukraine, told Vladimir Putin at the start of talks in the Kremlin on Monday that he aimed to avoid war and build trust.

Macron, who is expected to seek re-election in April, has positioned himself as a potential mediator on Ukraine with Paris voicing skepticism about predictions by Washington, London and other Western capitals that a Russian assault is imminent.

Macron told the Russian president he was seeking a “useful” response “that of course allows us to avoid war and to build bricks of trust, stability, visibility.” Putin, for his part, said Russia and France shared “a common concern about what is happening in the security sphere in Europe.”