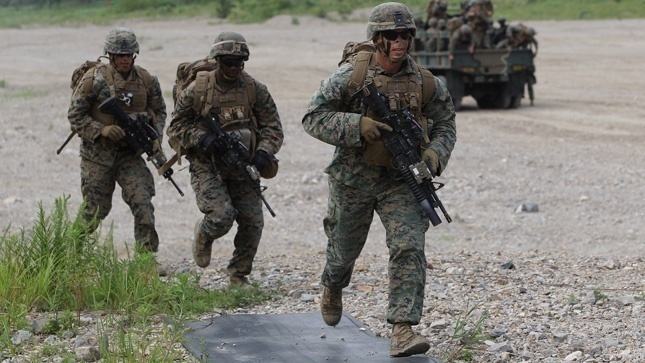 As President Volodymyr Zelensky urged Western leaders to avoid stirring “panic” over the massive Russian troop buildup on his country’s borders, Putin and French President Emmanuel Macron agreed on the need for de-escalation.

Neither Putin nor his Western counterparts had until now appeared ready to give ground in the weeks-long crisis, the worst in decades in the region between Russia and Western Europe.

But according to a Macron aide, Putin told the French leader in a call lasting more than an hour that he had “no offensive plans.”

In Washington, Biden nevertheless said he would soon send a small number of US troops – “not too many” – to bolster the NATO presence in eastern Europe as tensions remain heightened.