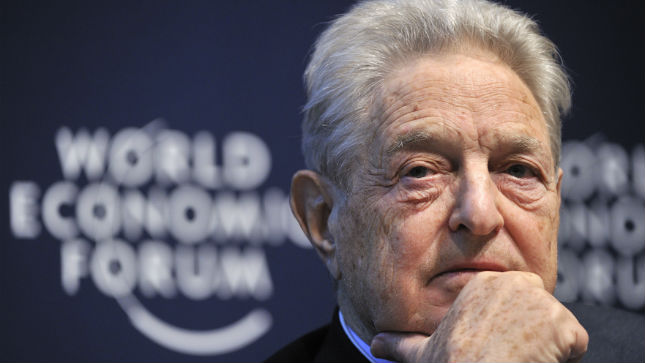 Alexander Soros, the son of billionaire philanthropist George Soros, denounced the “demonization of all political opponents” after bombs were sent to his father, former Secretary of State Hillary Clinton and former President Obama.

Soros wrote in an op-ed for The New York Times that his father has faced “plenty of attacks” for his work with pro-democracy groups, liberal causes and Democratic candidates, but that the rhetoric escalated after President Trump‘s presidential campaign in 2016.

“Before that, the vitriol [George Soros] faced was largely confined to the extremist fringes, among white supremacists and nationalists who sought to undermine the very foundations of democracy,” Alexander Soros wrote. “But with Donald Trump’s presidential campaign, things got worse.”