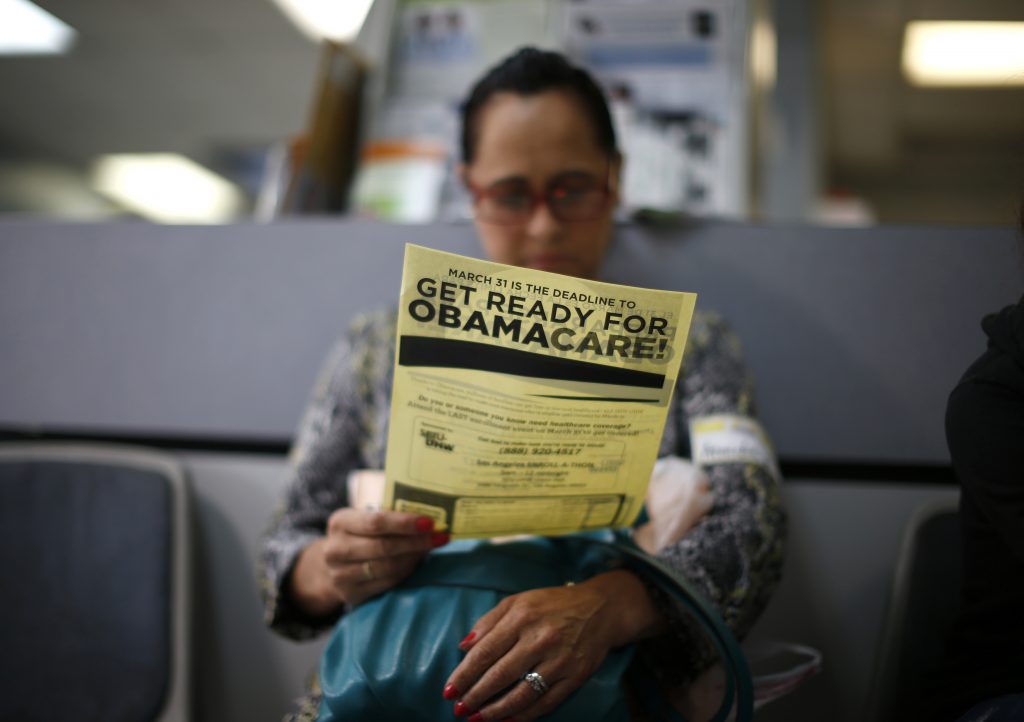 WASHINGTON — Republicans are united on repealing President Barack Obama’s health care law, but ideologically and practically speaking, they’re in different camps over replacing it. Getting the factions together won’t be easy.

Some Republicans would revise and rebrand “Obamacare,” junking unpopular provisions like its requirement that most Americans carry health insurance, while preserving more popular provisions. Others would rip up the Affordable Care Act, or ACA, and not replace it.

President-elect Donald Trump and Republican congressional leaders will have to unite the groups on complicated changes affecting the financial and physical well-being of millions of people. For some constituents in fragile health, it’s literally a life-and-death debate.

Republicans have “a really narrow path,” says Grace-Marie Turner of the Galen Institute, a free-market health care research organization. “They’ve got to deal with the politics of this, they’ve got to make sure they come up with good policy, and they also have process challenges.”

Success is not guaranteed, and Republicans may come to regret that their party defined itself as totally opposed to “Obamacare.”

Yet House Ways and Means Chairman Kevin Brady seems unfazed by the challenge. “It’s like tax reform,” the Texas Republican says, explaining that many pieces will be pulled together. “Unlike Obamacare, which ripped up the individual market, this will be done deliberately, in an appropriate timetable.”