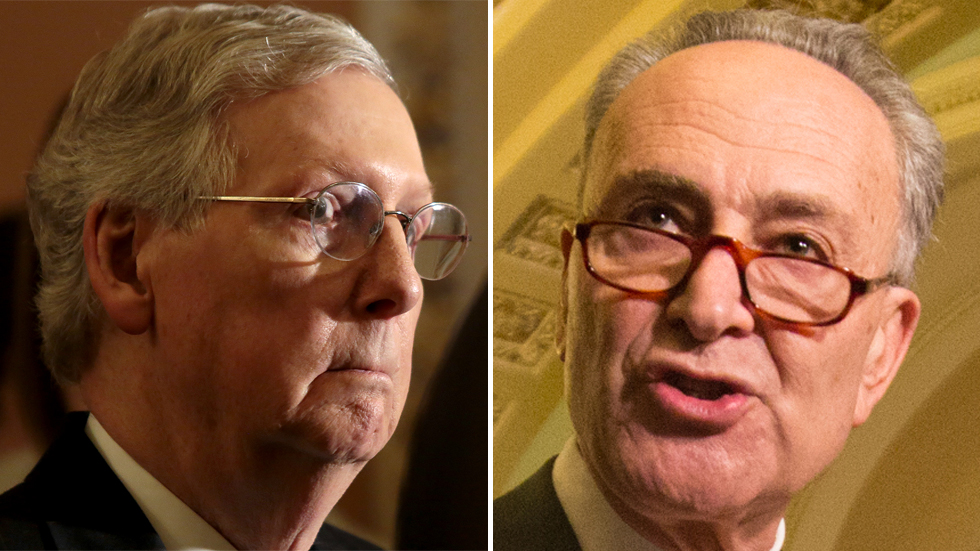 “I think Democrats want to see the president give the State of the Union under a shutdown,” he said on “Fox News Sunday.” That address is scheduled for Jan. 30.

Both sides are at risk from the shutdown, which began after Senate Democrats and some Republicans in the upper chamber blocked a House bill that passed along largely party lines to keep the government open for another month.

Republicans say Democrats forced the shutdown and are ripping them for closing the government and keeping pay from the military, among other things. Democrats are labeling it Trump’s shutdown, arguing the president has failed to show leadership. Schumer compared talks with Trump to negotiating with “Jell-O.”

While some lawmakers are pressing for a deal, there was more evidence on Sunday of positions hardening.