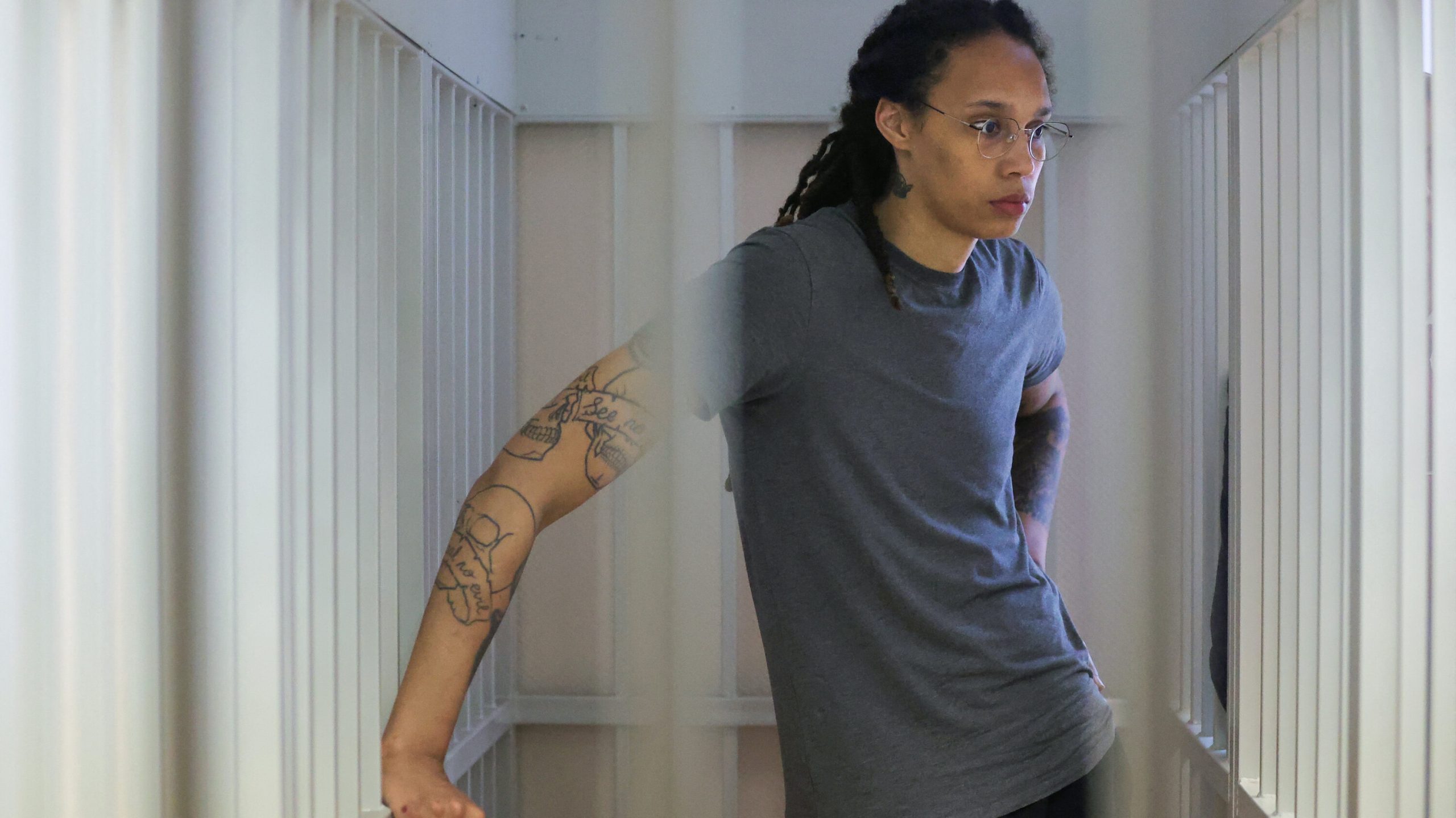 The US and Russia have indicated they are ready to hold talks over a prisoner swap, a day after basketball star Brittney Griner was convicted of drug smuggling and sentenced to nine years in prison for carrying less than a gram of cannabis oil through a Moscow airport.

Russia’s foreign minister Sergey Lavrov told reporters in Cambodia that the Kremlin is “ready to discuss this topic, but within the framework of the channel that has been agreed by the presidents,” state news agency RIA Novosti reported.
“There is a specified channel that has been agreed upon by [Russian President Vladimir Putin and US President Joe Biden], and no matter what anyone says publicly, this channel will remain in effect,” Lavrov reportedly said Friday at the Association of Southeast Asian Nations summit.
Shortly later, US Secretary of State Antony Blinken said at the same summit that the US will “pursue” talks with Russia.