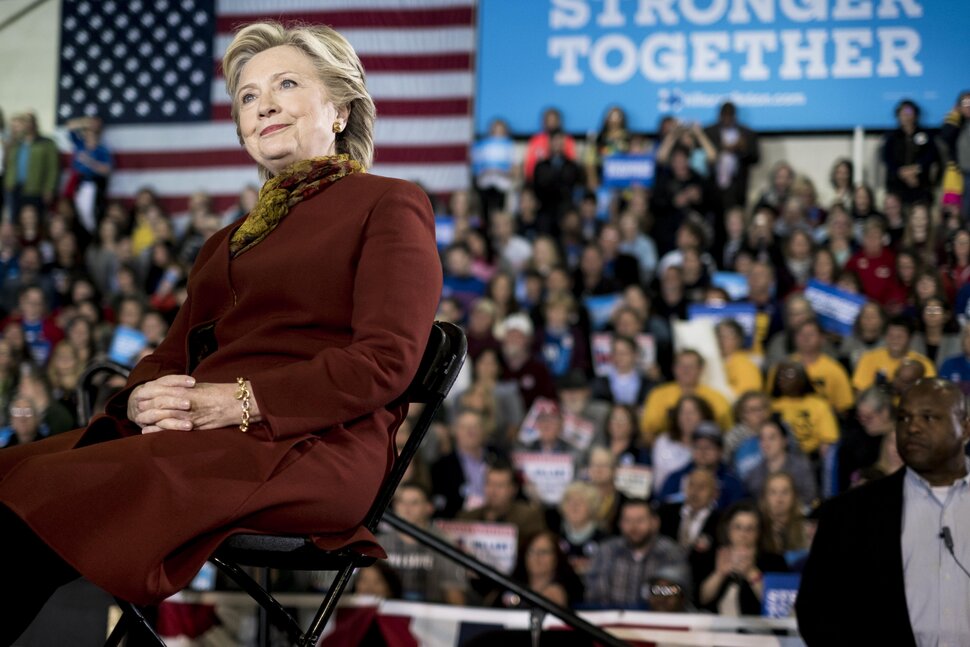 Hillary Clinton is disappointing some politically active people. And it’s not just her supporters.

The political figure the right wing loves to hate made it very clear Tuesday morning that she is absolutely not running for president again. That’s a minor blow for the part of the Democratic base that wants her to make another try, but it’s a bigger blow for Republicans who have raised a great deal of money over the years by warning GOPers of the specter of a Hillary Clinton presidency.

“No, no,” the 2016 Democratic presidential nominee and former secretary of state said with a laugh during a “Morning Joe” interview Tuesday morning, when Clinton was interviewed to honor International Women’s Day