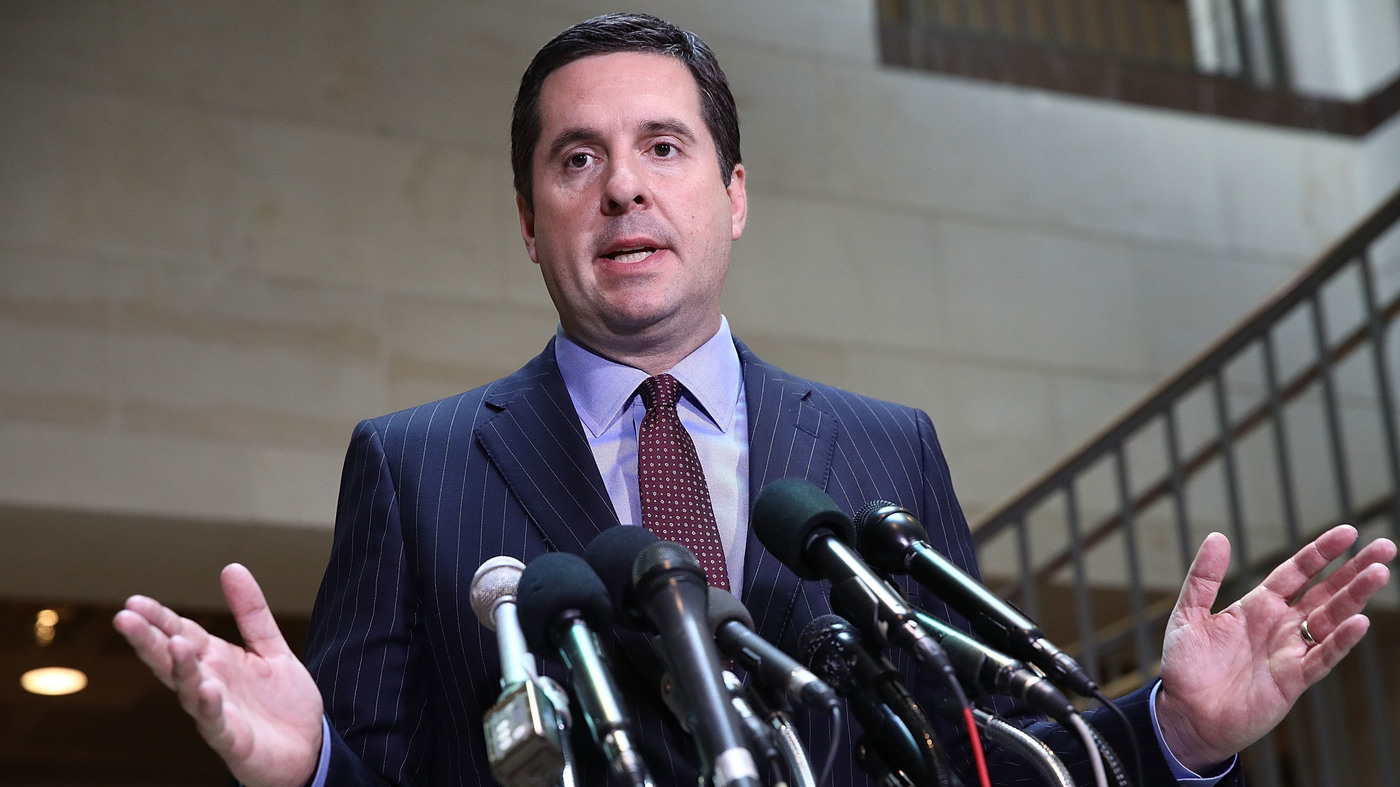 The House intelligence committee concluded its Russia investigation on Friday by releasing a heavily redacted copy of its full report clearing Donald Trump’s campaign of any wrongdoing.

The 243-page report calls contacts between Trump campaign aides and Russians “ill-advised” and acknowledges that at least one person in the case may have given “incomplete” answers. But overall, it found, there was no conspiracy to work with the foreign operatives attacking the election.

President Trump touted the report on Twitter and said the “total Witch Hunt! MUST END NOW!”