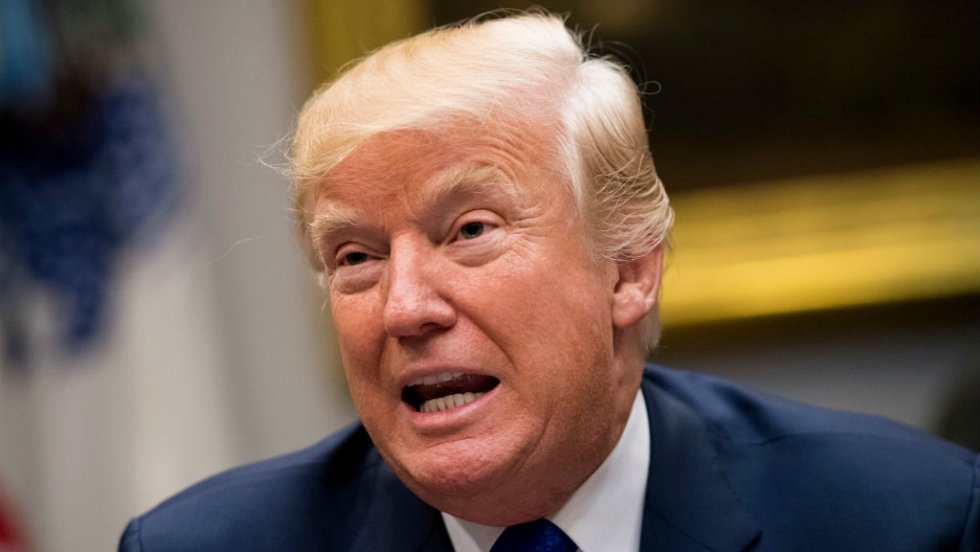 President Trump said Thursday that he is thinking of pulling federal immigration enforcement officers from California over the state’s sanctuary policies.

Opponents of the administration have been critical of the actions of the Immigration and Customs Enforcement (ICE), the law enforcement agency responsible for interior immigration enforcement, and its operations in California since the state declared itself a “sanctuary” jurisdiction.

Trump said California is uncooperative with federal law enforcement, particularly when it comes to dealing with gang crime.

If federal agencies were to “pull out” of the state, Trump said, “you would have a crime mess like you’ve never seen in California.

“If we ever pulled our ICE out, if we ever said, ‘hey, let California alone, let them figure it out for themselves,’ in two months they’d be begging for us to come back, they would be begging. And you know what, I’m thinking about doing it,” he added.

Acting ICE Director Thomas Homan in January warned California should “hold on tight” for more ICE operations in the state.

But on Wednesday, Homan said the agency doesn’t conduct raids, but rather “targeted enforcement operations.”