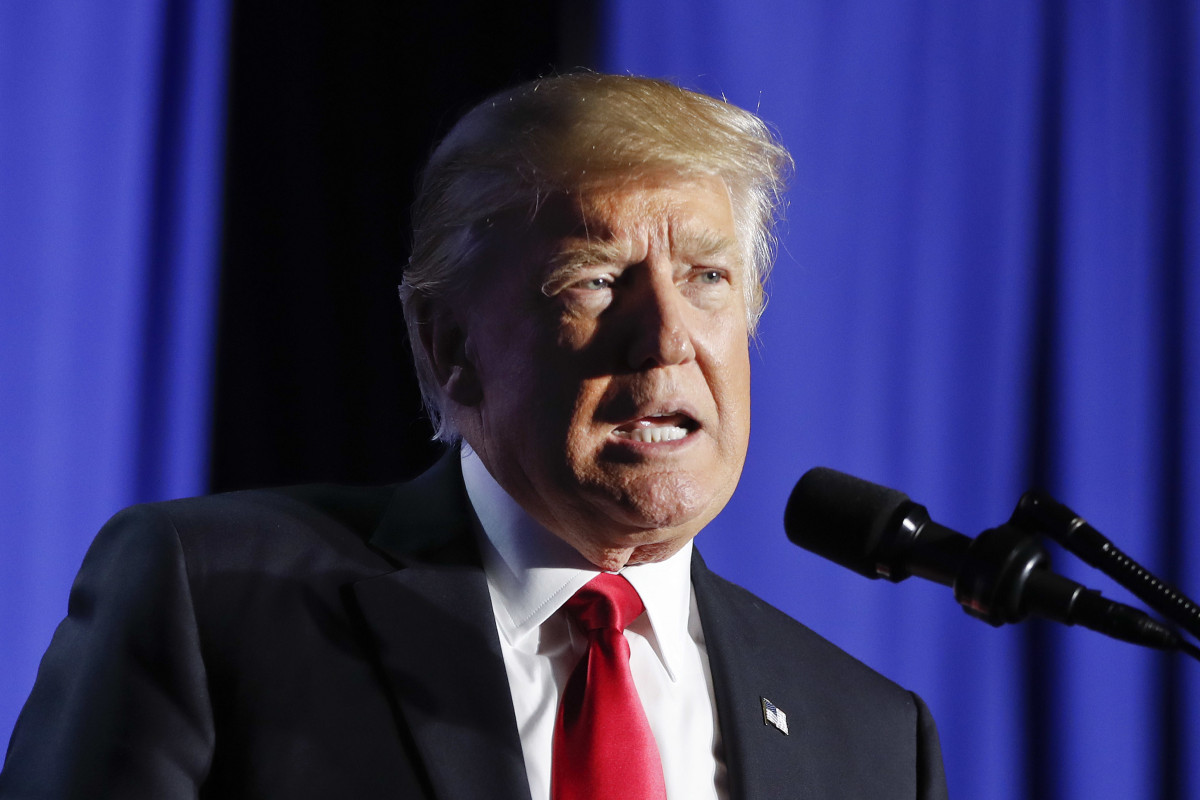 President Trump called for the hiring of 5,000 border officers and tripling the size of US Immigration and Customs Enforcement in a brief address Wednesday at the Department of Homeland Security.

Trump made the announcement in conjunction with the signing of two executive orders — one of which calls for the building of a border wall with Mexico and another seeking to end sanctuary cities.

“A nation without borders is not a nation,” the president declared. “We are going to restore the rule of law in the United States. Beginning today, the United States of America gets back control of its borders.”

Trump blamed sanctuary cities — which include New York — for having “caused immeasurable harm to the American people and to the very fabric of our Republic.”