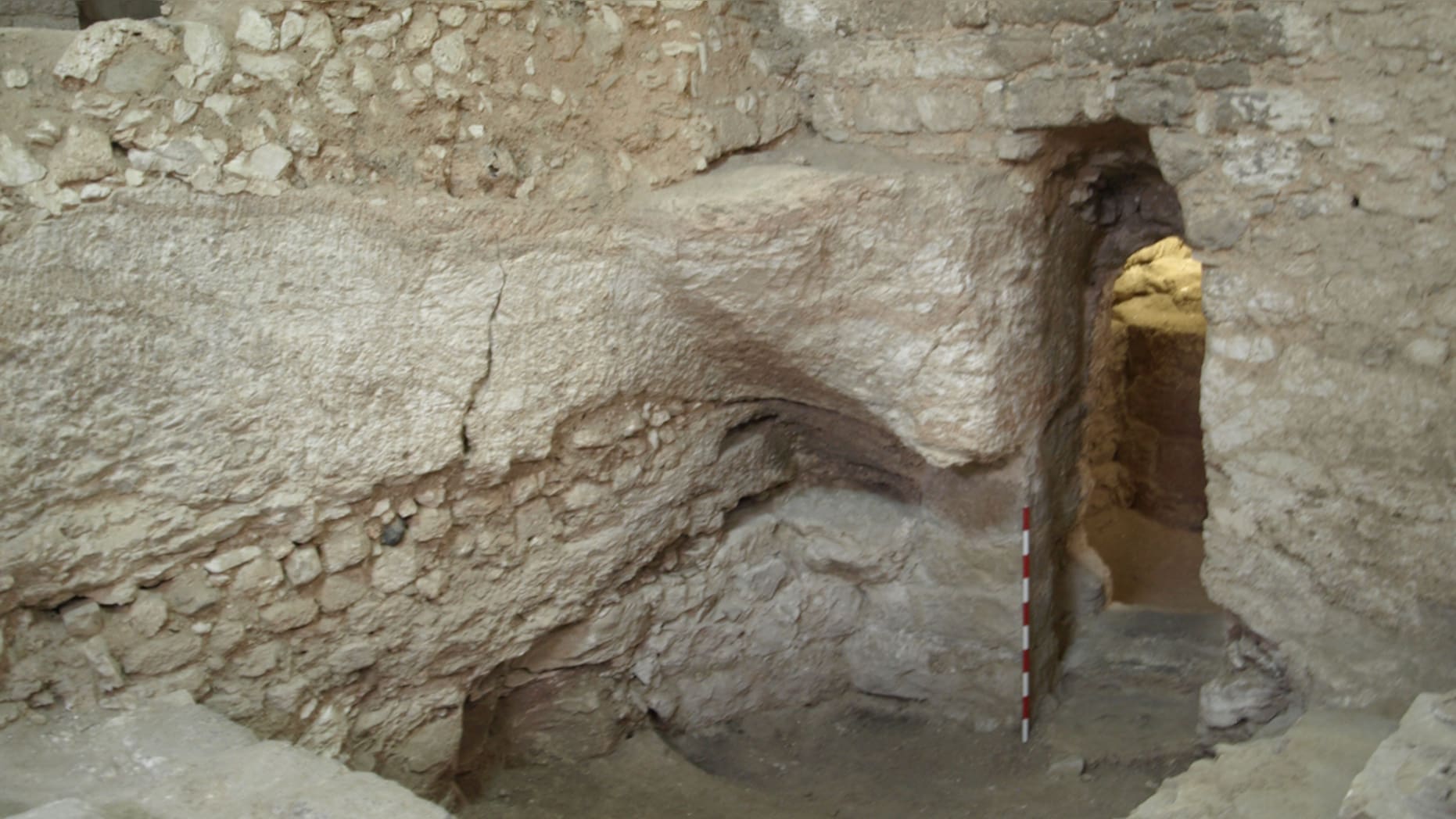 A U.K. archaeologist is shedding new light on a fascinating ancient site beneath a convent in Nazareth.

In his new book, “The Sisters of Nazareth Convent,” Ken Dark, a professor at the University of Reading, examines the archaeological history of the area beneath the Nazareth convent, which is said to be the location of Jesus’ childhood home.

The research notes that a partly rock-cut Early Roman–period house was found at the historic site, as well as evidence of Roman-era quarrying and burial, a well-preserved cave-church, and major surface-level Byzantine and Crusader churches.

The location of the cave church and later churches are believed to be linked to the ancient house.