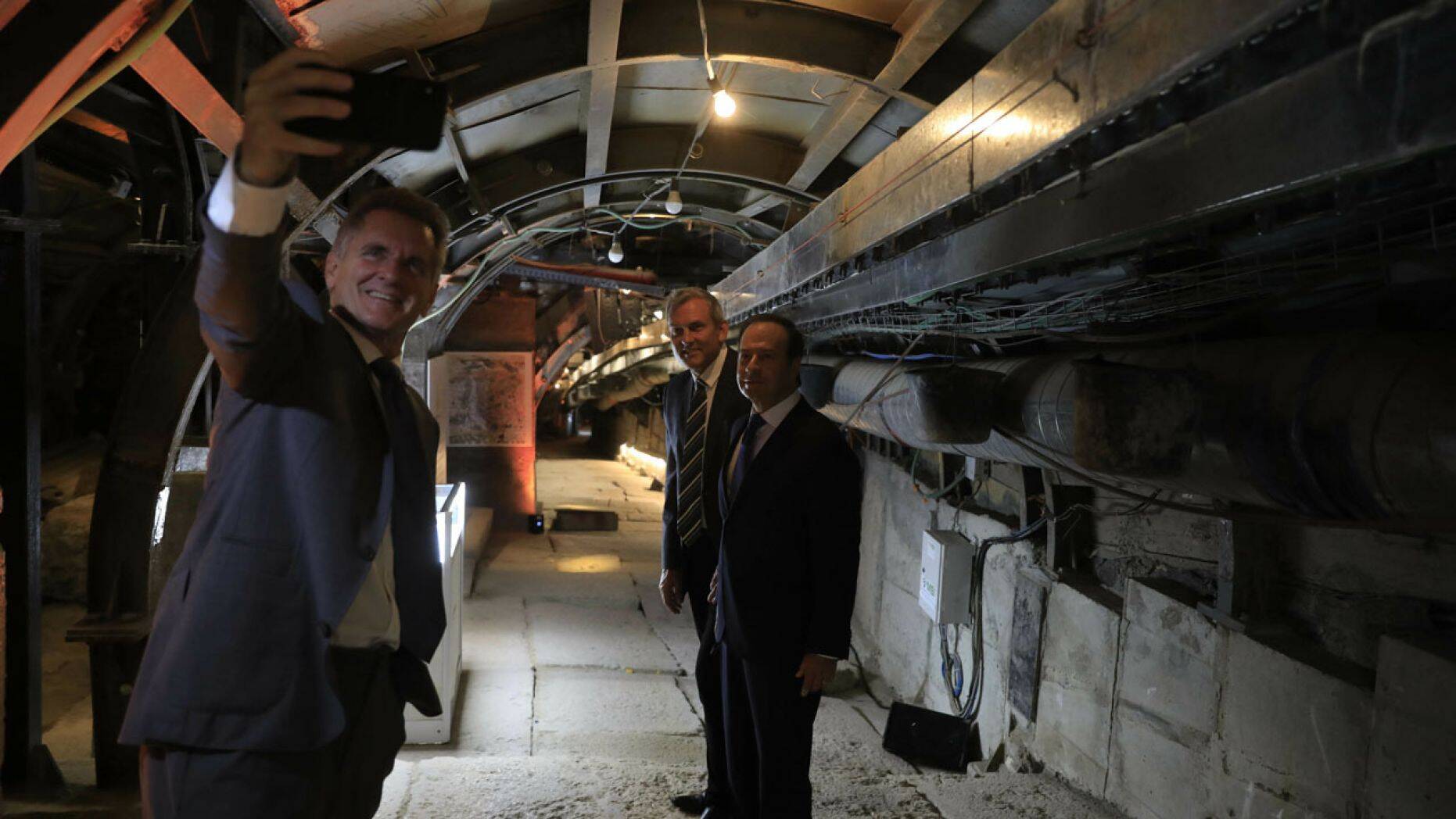 Israel officially opened a stairway, known as “Pilgrim’s Road,” that Jesus is believed to have walked on in ancient Jerusalem as another place with the significance of “biblical proportions” to billions, especially for Judeo-Christian visitors to the Holy Land.

The City of David Foundation unveiled the 2,000-year-old main thoroughfare from Roman-era Jerusalem that it says served pilgrims ascending to the ancient Jewish Temple from the Pool of Siloam built by King Hezekiah. Until recently, it was hidden under a potato field and discovered by accident in 2004 after a pipe burst.