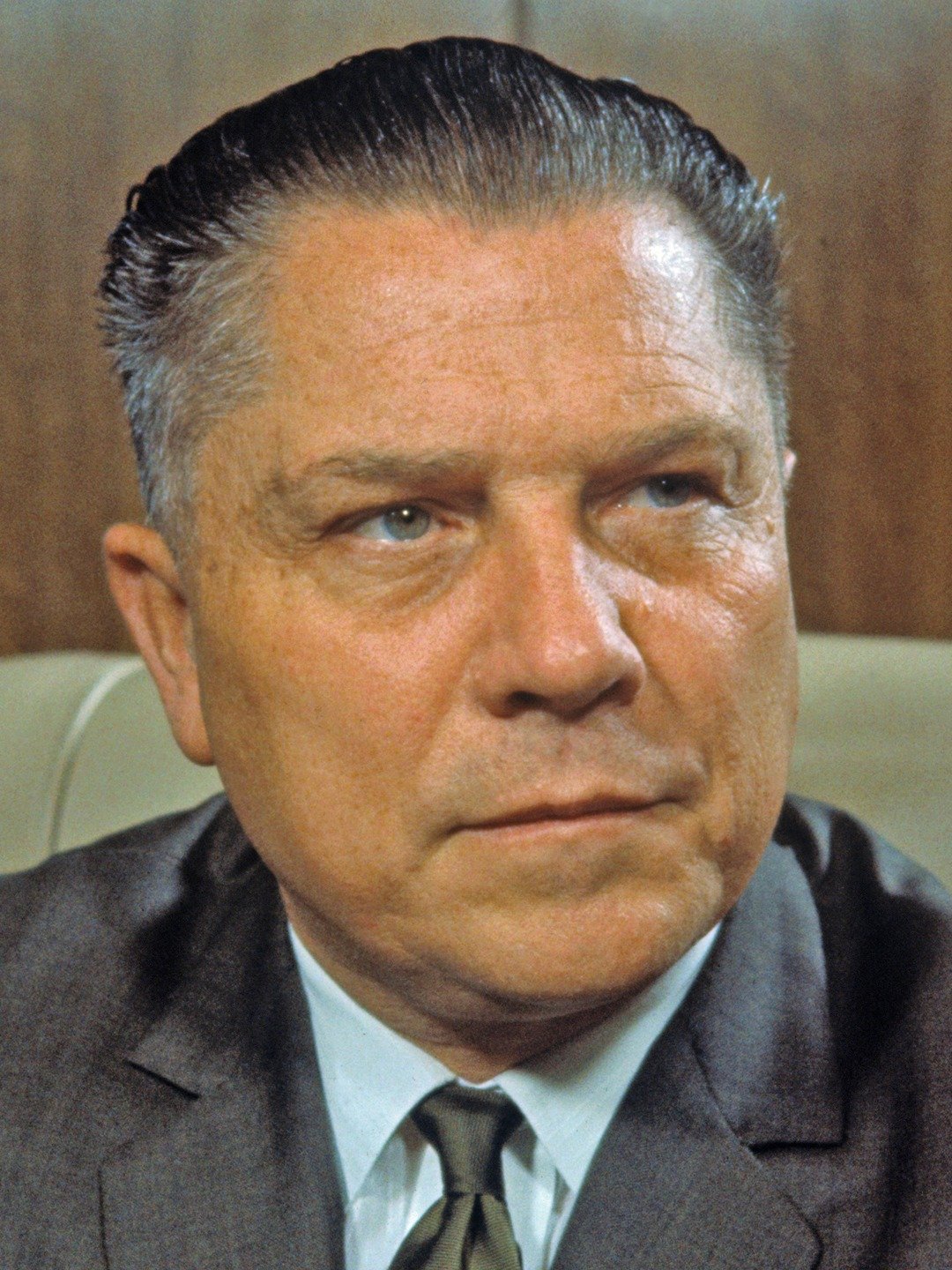 Fox News has learned that the FBI obtained a sealed search warrant to examine a site underneath the Pulaski Skyway in Jersey City, New Jersey, where Fox Nation reported that Jimmy Hoffa could be buried. This could lead to a new dig for the remains of the legendary labor leader who disappeared in Detroit on July 30, 1975.

The location is a small plot of land that is just feet off the property line of a former mob-connected dump where it is claimed that Hoffa was buried just days after he vanished. The dump, the PJP Landfill, commonly known as “Moscato’s Dump,” was owned by then Genovese crime family member Phil “Brother” Moscato and businessman Paul Cappola Sr.

Cappola’s son, Frank, told Fox Nation that his father buried Hoffa in a metal drum, digging a hole with an excavator 12 feet down, and piled more drums on top of the one containing Hoffa’s body before covering up the hole with dirt and debris.