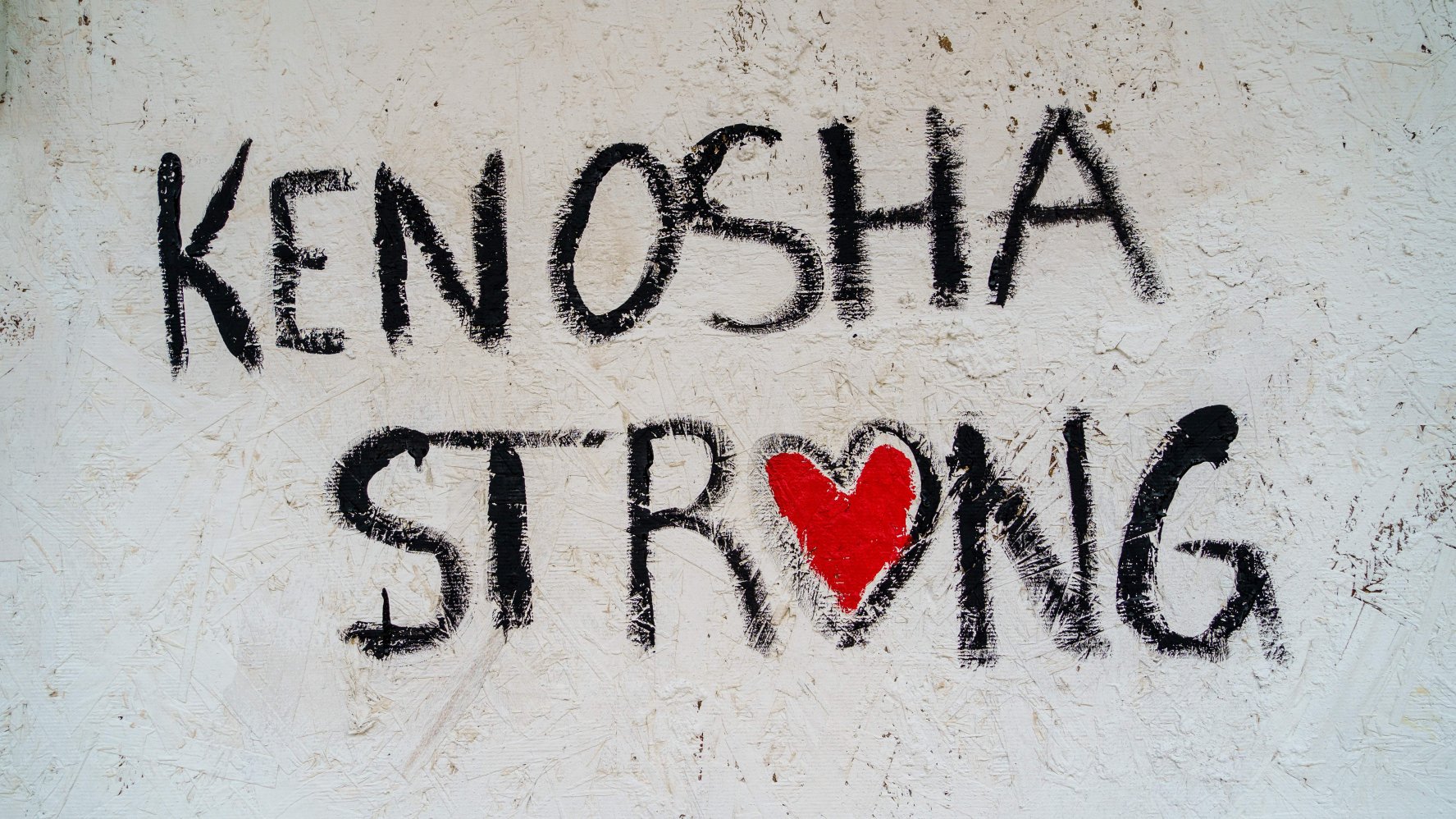 The second day of deliberations in Kyle Rittenhouse’s homicide trial ended Wednesday with a defense request to toss out charges still looming over the high-profile Wisconsin trial.

The case went to jury late Tuesday morning with Kenosha County Circuit Judge Bruce Schroeder having not ruled on defense requests for a mistrial with prejudice — to have charges tossed out without the ability for prosecutors to re-file them.

Rittenhouse’s lawyers had said in court they had planned to ask for a mistrial before they filed papers on Monday accusing the district attorney of “prosecutorial overreaching” and acting “in bad faith.”

They asked Schroeder to “thereby grant the defendant’s motion for a mistrial with prejudice.”

The defense cited Assistant District Attorney Thomas Binger’s questioning of Rittenhouse, suggesting that Rittenhouse had remained silent for months before tailoring his testimony to witness accounts he heard in court. Schroeder excoriated Binger, saying he had tried to use Rittenhouse’s constitutional right to remain silent against him.

Rittenhouse’s lawyers also accused prosecutors of other lines of improper questioning and of withholding higher-quality drone video of Kenosha streets on the night of Aug. 25 last year.