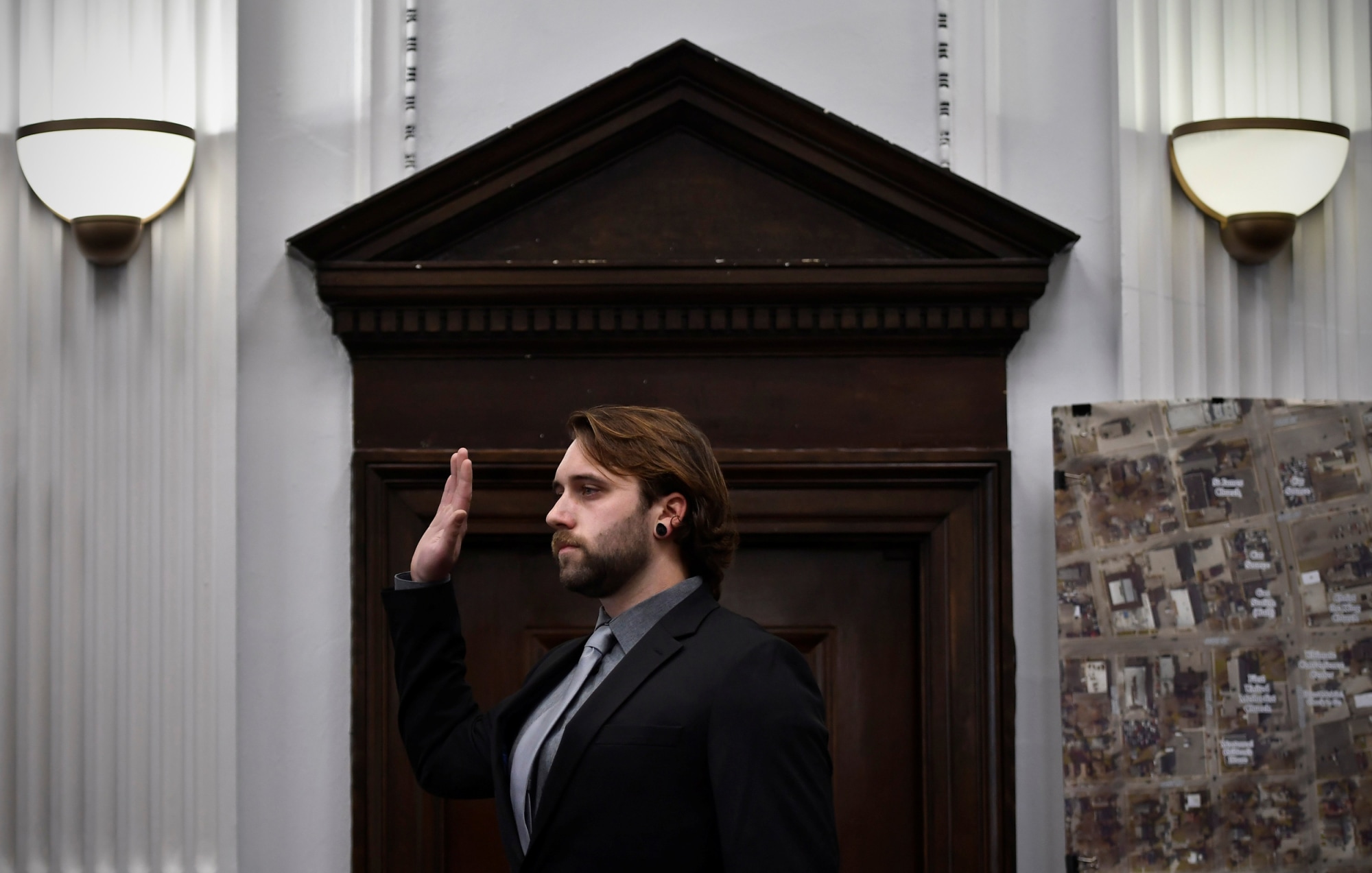 The paramedic seriously wounded last year by Kyle Rittenhouse said Thursday he was unnerved watching “your would-be murderer” on the witness stand.

Gaige Grosskreutz, the only survivor of three people Rittenhouse shot on Aug. 25, 2020, in Kenosha, Wisconsin, watched the 18-year-old testify in his defense Wednesday and called it an emotional experience.

Rittenhouse sobbed uncontrollably on the stand, prompting the judge to call for a recess at one point. He testified that he was protecting private property in Kenosha and providing first aid before his fatal confrontations with Anthony Huber, 26, and Joseph Rosenbaum, 36.

Protestors filled the streets of Kenosha that week, following the police shooting of Jacob Blake.

Grosskreutz, a paramedic from suburban Milwaukee, was in Kenosha on Aug. 25 last year, offering medical services.

Grosskreutz had a gun in hand when he approached Rittenhouse, but said he wasn’t threatening the teen when he was shot.

“I think the most important thing to remember is that Kyle Rittenhouse was an active shooter, he murdered two men, and he attempted to murder me,” Grosskreutz said.