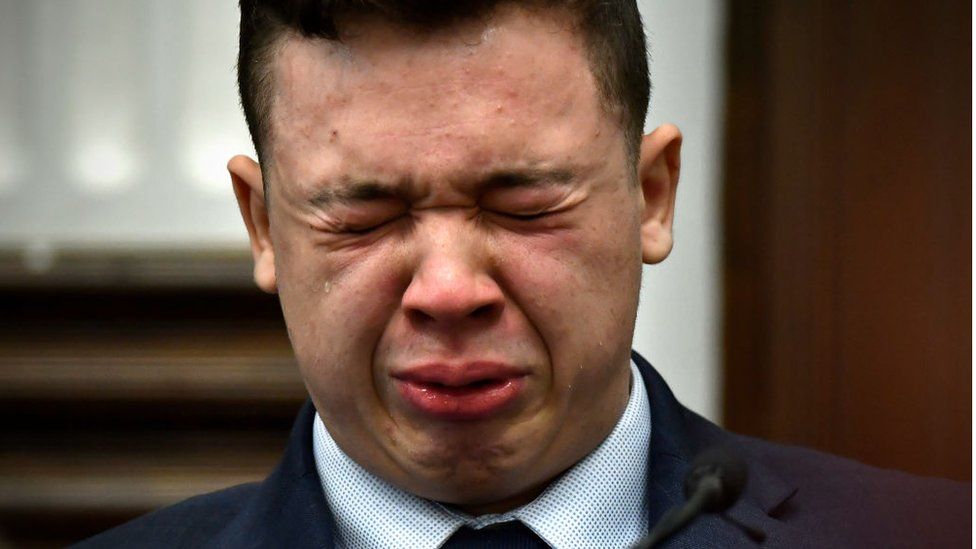 The charge of possession of a dangerous weapon by a minor was dropped Monday morning as jurors were waiting to hear closing arguments in Rittenhouse’s trial.

Judge Bruce Schroeder said that it was unclear whether the rifle Rittenhouse used qualified under the Wisconsin statute, and the prosecutors in the case chose not to press their case on the single misdemeanor count.

Schroeder had earlier dismissed the defense’s effort to get the charge thrown out, but on Monday said that he believed the statute was poorly written and was open to challenging the count, which carries a maximum possible sentence of nine months in jail and a $10,000 fine.