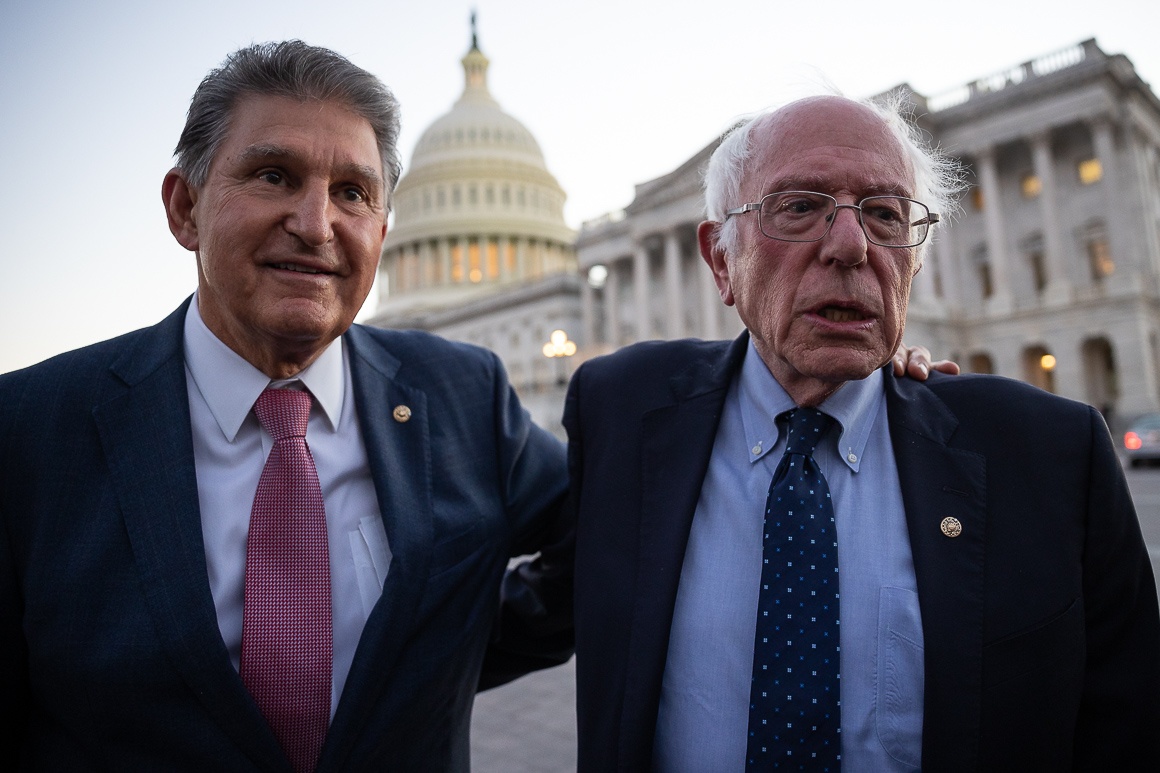 Sen. Joe Manchin (D-W.Va.) on Wednesday dismissed a report that he is actively thinking about dropping out of the Democratic Party as “bullshit” and “rumors.”

“It’s bullshit,” Manchin, a centrist, said bluntly after he was asked about a report published in Mother Jones that he has told “associates” he is actively thinking about leaving the Democratic Party.

Mother Jones had reported that Manchin would leave the Democratic Party if President Biden and his colleagues stick with a plan to pass a $3.5 trillion reconciliation package. The news outlet also reported that Manchin told associates he is considering a two-step plan for exiting the party.