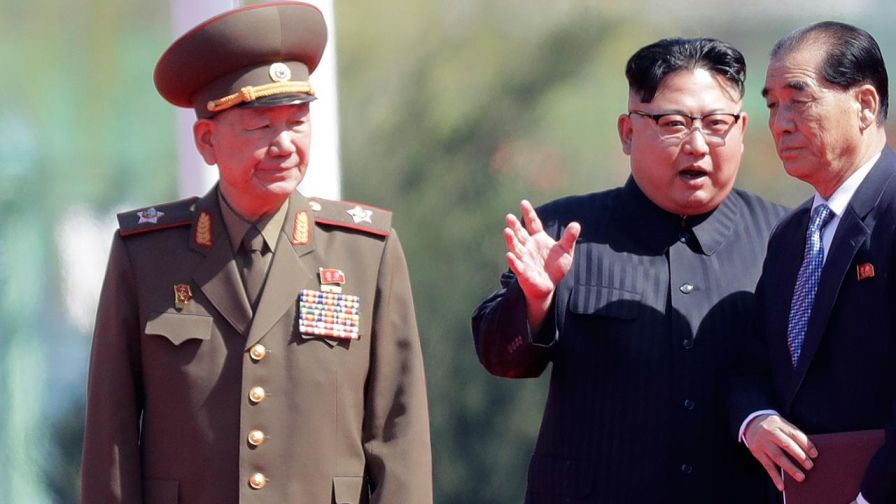 North Korea is stepping up its execution of top political officers to prevent the regime from deteriorating under immense pressure caused by international sanctions, a U.S. general said after recent reports suggested that a key member of Kim Jong Un’s inner circle was reported executed by death squad.

“We’re seeing some increase in executions, mostly against political officers who are in military units, for corruption,” Brooks said. “[The executions] are really about trying to clamp down as much as possible on something that might be deteriorating and keeping it from deteriorating too quickly.”

The general’s comments come after rumors swirled that Hwang Pyong-so, a vice marshal who held the most senior position in North Korea’s military, was reportedly expelled and “punished” for “impure attitude.” Hwang hasn’t been seen in public since Oct. 13. South Korea’s spy agency first reported in mid-March the top aide and his deputy, Kim Won-hong, were killed out of Kim’s circle, according to Yonhap News Agency.