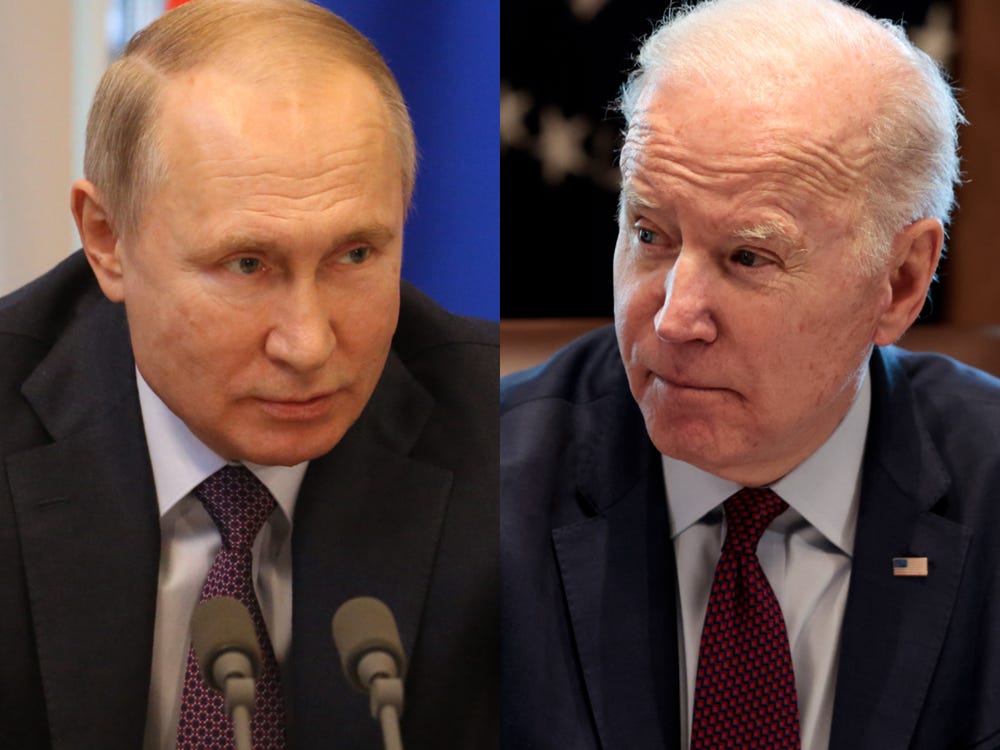 The Kremlin on Friday called comments by U.S. President Joe Biden about his Russian counterpart Vladimir Putin “personal insults” and said Biden’s remarks appeared to have been fueled by irritation, fatigue and forgetfulness.

Biden has labelled Putin a “war criminal” and a “murderous dictator” in recent days after the Russian leader last month sent tens of thousands of troops into Ukraine in what he called a special operation to degrade its military capabilities and root out people he called dangerous nationalists.