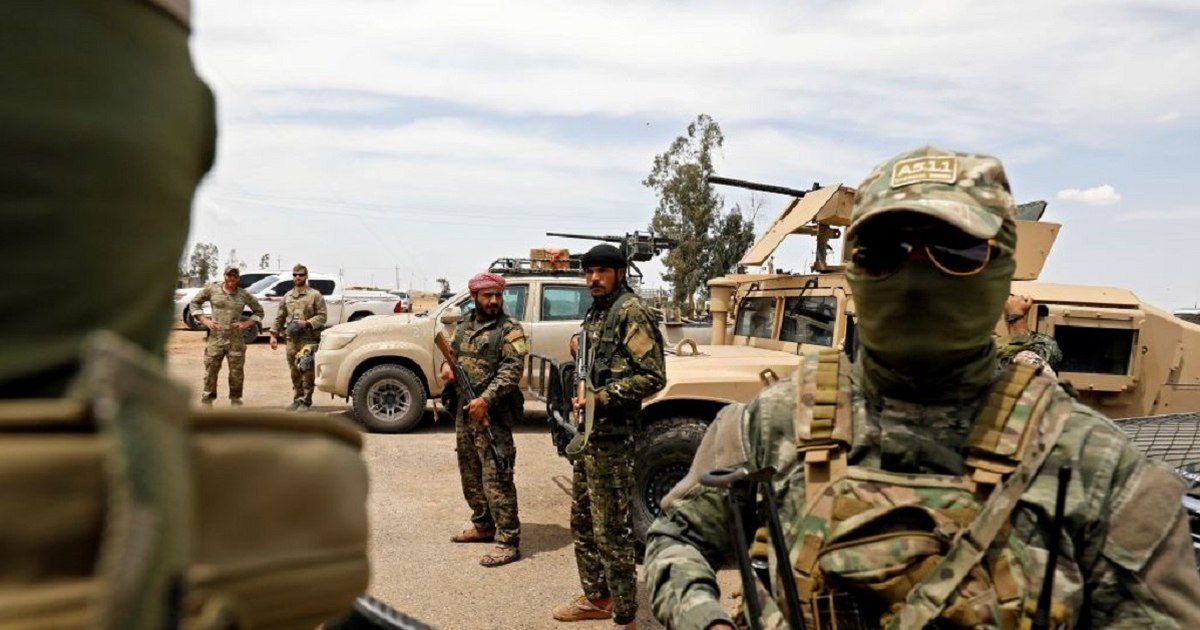 U.S. troops and their local partner forces have surrounded what has been called the “last pocket of ISIS resistance,” according to military officials involved in the campaign.

The final push, known as Operation Roundup, is in its third week. It is occurring in the Middle Euphrates River Valley’s Deir ez-Zor province, close to the Iraq-Syria border.

Syrian Democratic Forces, backed by the Operation Inherent Resolve coalition’s fire support, have dialed back the Islamic State precipitously over the past few years.