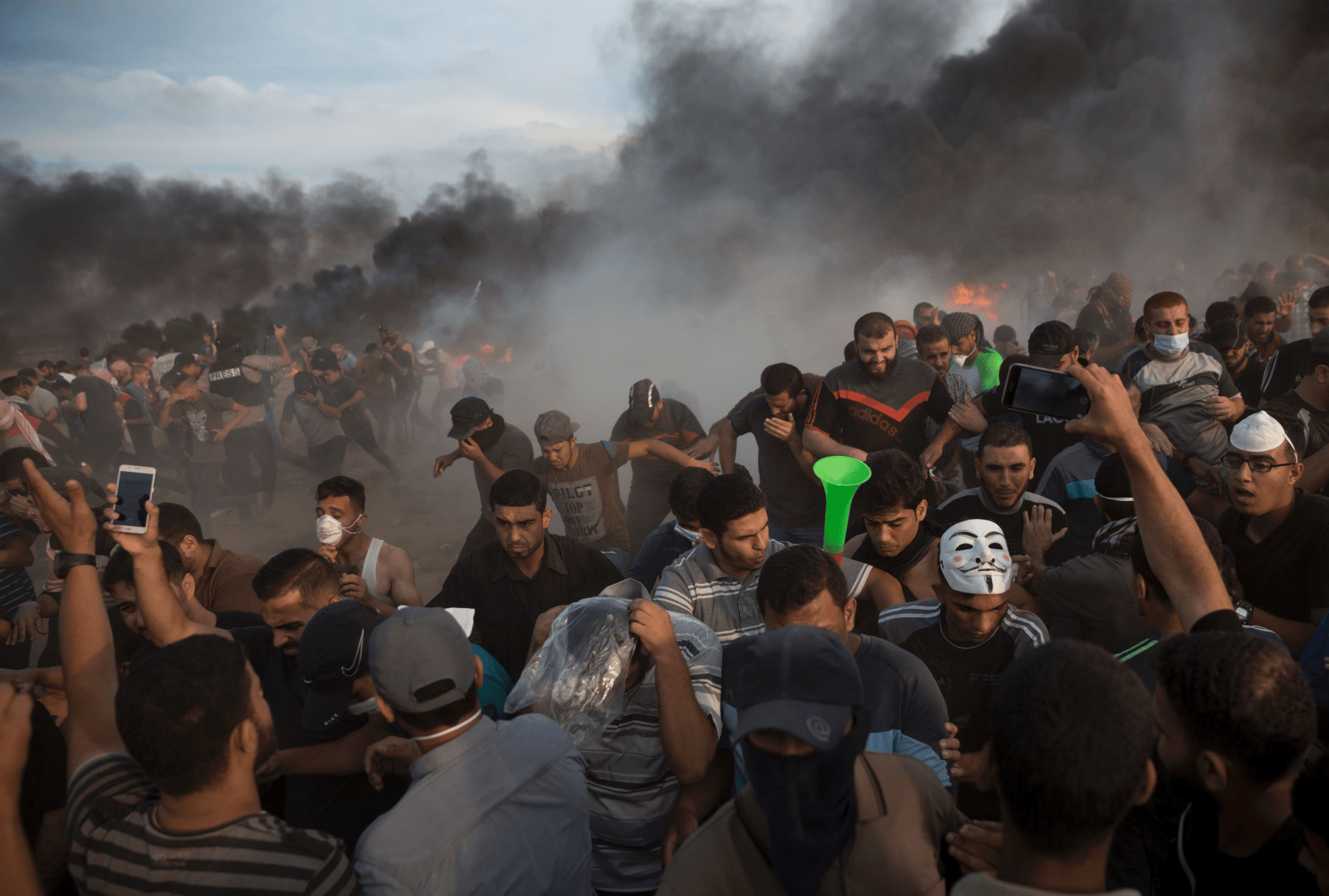 The ministry said the boy was struck in the chest, a 24-year-old man was shot in the back and another man, 28, succumbed to his wounds at hospital.

It added that 126 protesters were wounded by live fire.