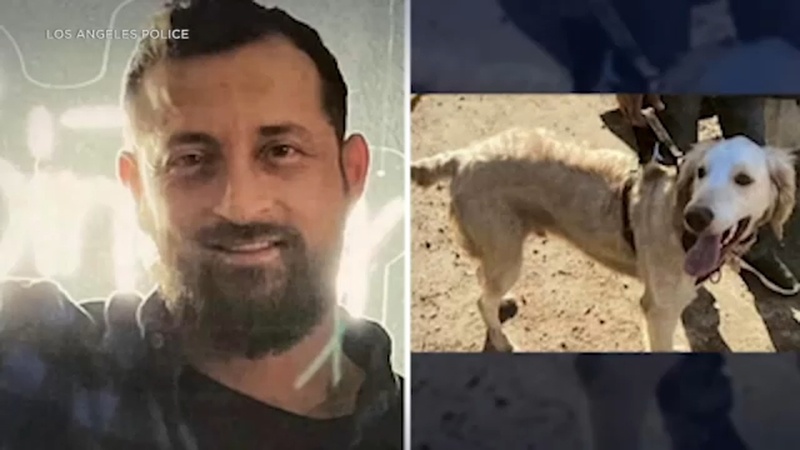 A Los Angeles hiker has been identified after being found in the city’s Griffith Park on Thursday night.

Officials said that the body was identified as Oscar Alejandro Hernandez, 29, who was reported missing over two weeks ago, according to Fox 11 Los Angeles.

Hernandez was last seen on March 17 around 2:30 a.m. and was reported to be in a red 2004 Ford explorer, according to the report.

He was found after the Los Angeles Fire Department responded to a call on Thursday night at just before 7:15 p.m.

Hernandez’s dog, “King,” was found by authorities beside the body, and was there for 16 days while by his side, according to authorities.

The dog was described as weak, but still alive.