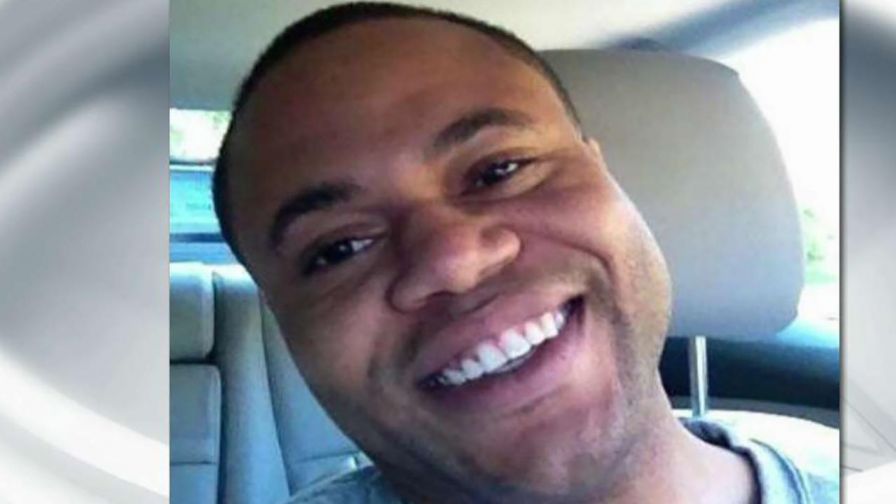 The body of missing CDC worker Timothy Cunningham was found in Atlanta’s Chattahoochee River with no signs of foul play.

The body of a missing employee at the Centers for Disease Control and Prevention was found this week in a river nearly two months after his “unusual” disappearance prompted a nationwide search, police announced Thursday.

Timothy Cunningham, an epidemiologist at the CDC, was found in Chattahoochee River in northwest Atlanta late Tuesday. Fishermen in the area spotted the body along the bank of the river face up. The decomposed body was stuck in mud in an area that was not easily accessible, leading officials to believe it was “in that position for a while.”

“We have no indications to this point that were was any foul play,” Atlanta Police Department Major Michael O’Connor said in a Thursday news conference.