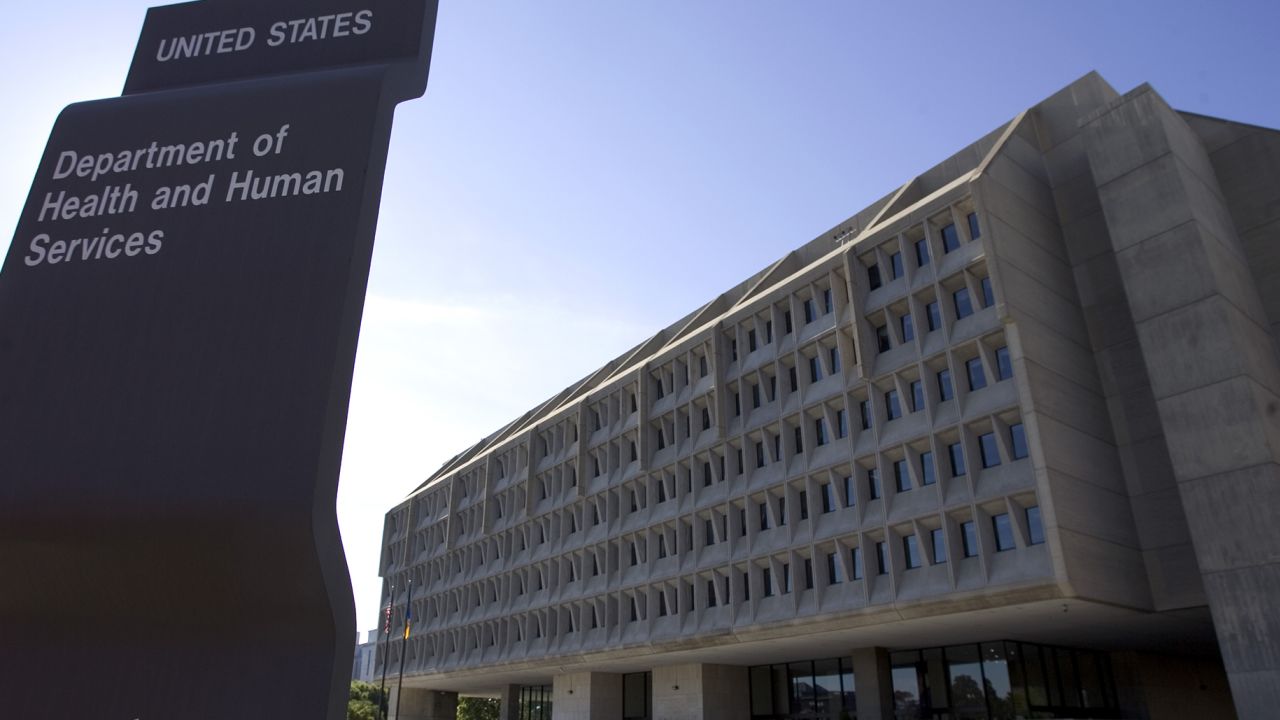 Dozens of federal officials made lucrative stock and mutual fund trades in early 2020 as the government was preparing for the onslaught of Covid-19, according to a Wall Street Journal investigation.

In January of that year, while the public was broadly unaware of the scale and severity of the threat posed by the virus, US government agencies were mobilizing for a public health nightmare. Many of the officials behind those efforts also made well-timed trades in industries that stood to gain or lose mightily from the pandemic, according to the report.