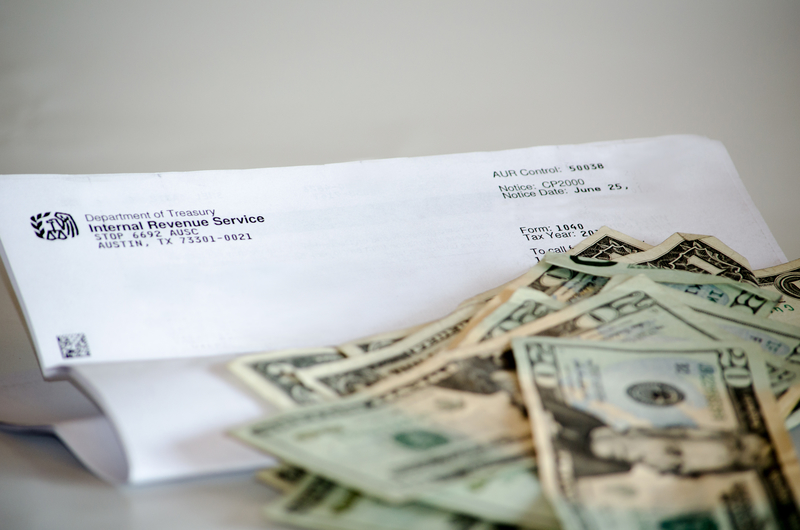 Criminals are constantly finding new ways to con Americans out of money, and the latest attempt involves thieves claiming to be from the IRS.

And while IRS scams have been around for years, fraudsters are carrying them out in new and different ways every day — so it’s crucial for consumers to stay up to date on how to avoid these scams and how to protect themselves.

The new scam involves fake tax bills tied to the Affordable Care Act, and there are a couple of different versions making the rounds.

People are receiving notices that look exactly like legitimate letters from the IRS — asking for payment based on information that the letter claims doesn’t match other records on file that were reported to the IRS by a third party, such as interest on some type of financial account.