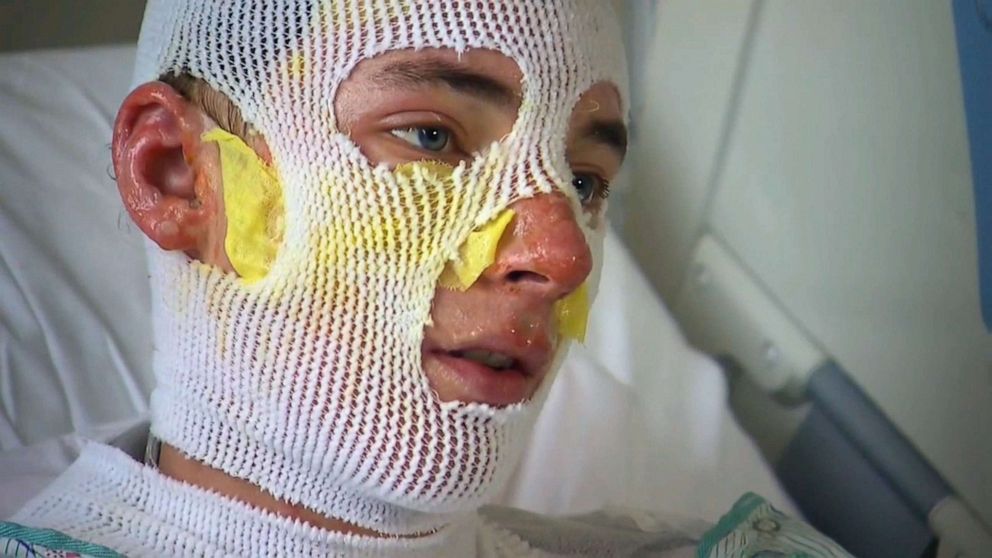 “I’d do it again, I really would. I don’t care,” Byrd said, lying in his hospital bed with gauze covering his face. “I’d run back in there and do it again even if I got burnt worse or died.”

After a fire broke out in Byrd’s Washington home, Byrd said he rushed to help his sister, Kayla, get all the children out of the second-floor window. He caught two of the three children that were trapped in the house.

But when his 8-year-old niece Mercedes was afraid to jump after her mother fell off of the roof, she fell back into the burning room.

Byrd said he could hear his young niece screaming his name and that’s when he jumped into action.