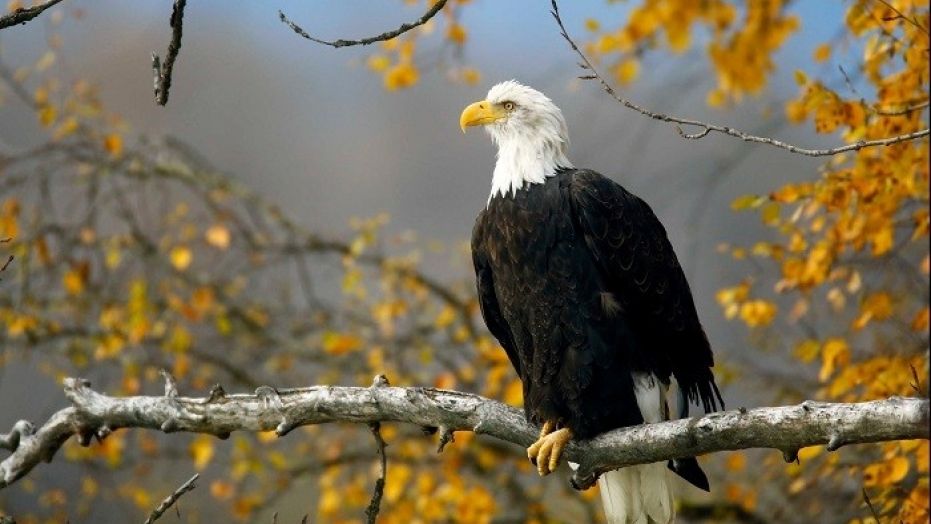 A Virginia man who admitted to shooting a bald eagle and then running it over several times with an all-terrain vehicle was sentenced to a month of house arrest Monday.

Allen H. Thacker, 62, was also ordered to complete 100 hours of community service at an area wildlife refuge and to pay $500 in fines along with $1,500 in restitution.

A woman was driving on a road in Smithfield in March when she said she witnessed a man driving an ATV over a bald eagle, according to court documents.

The woman told authorities of the incident and the Virginia Department of Game and Inland Fisheries opened an investigation, The Virginian-Pilot reported.

Thacker pleaded guilty in July to violating the Bald and Golden Eagle Protection Act. He told officers he killed the eagle in March because he had seen the bird killing small game and eating fish on his property.