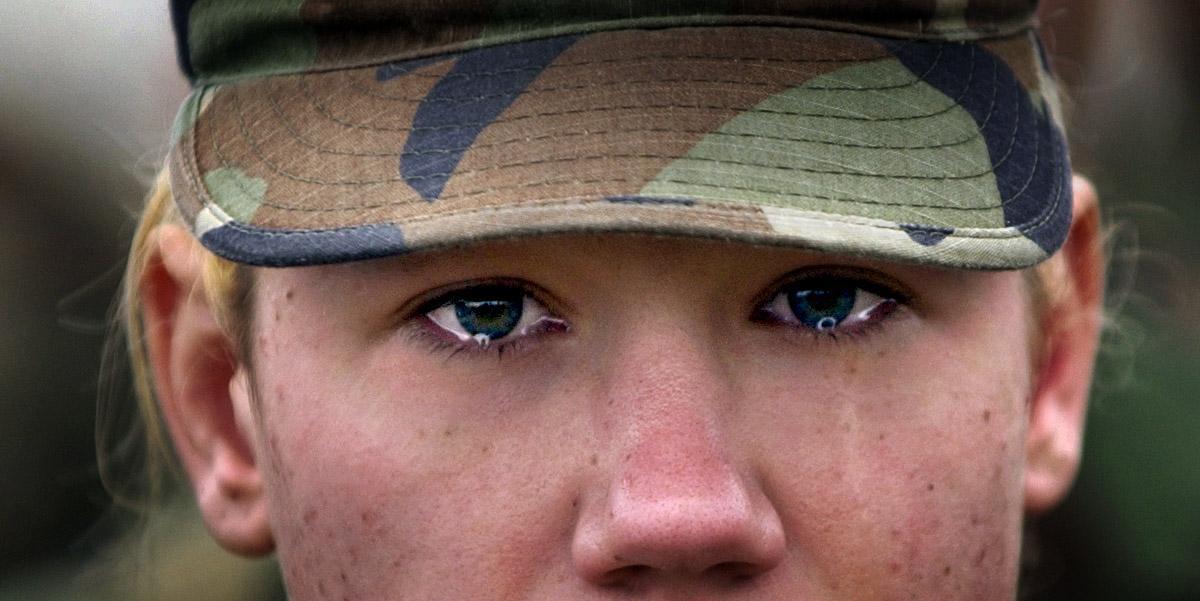 “To be honest with you, I didn’t really fully understand,” SFC Cardinal said in an interview last week. “My parents were like, ‘Oh my gosh, you’re going to go to war.’ I said the National Guard, they’re paying for my college.”

Following a deployment to Iraq after 9/11, the births of four children and multiple moves across the state in the 18 years since, Cardinal walked Saturday as a graduate of Eastern Washington University. The 35-year-old is the first in her immediate family to finish college, a journey she said Friday was still incomprehensible.

“I don’t really feel like it’s real yet,” Cardinal said. “I don’t even know what to think.”

Cardinal said she started basic training in June 2001 after signing up with the National Guard to pay for her college. It was a decision her mother, Jamie Wilke, said was upsetting, especially after the attacks in New York, Washington D.C., and Pennsylvania and the news her unit would be part of a deployment in Iraq.

On top of that, Cardinal gave birth to her first daughter weeks before she was shipped out.