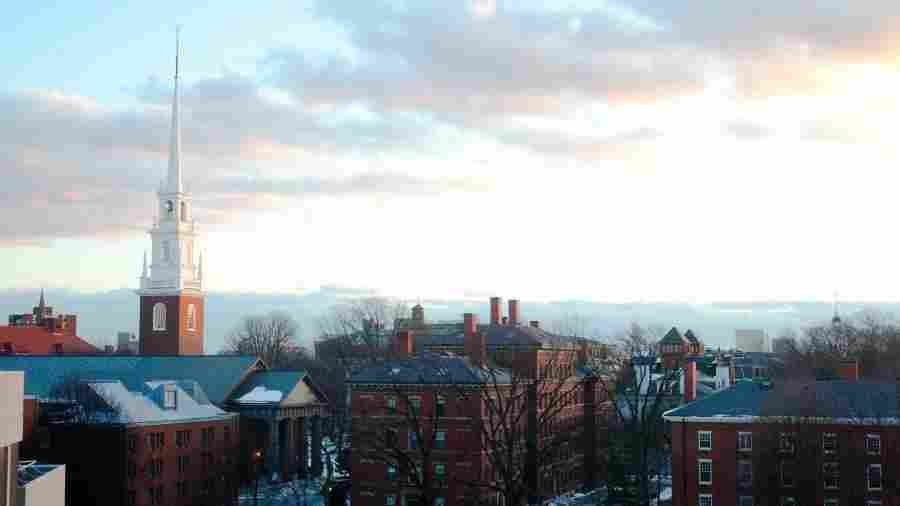 The Department of Justice announced the arrest of a Syrian refugee on Wednesday in connection with an Islamic State-inspired terrorist attack on a Christian church in Pittsburgh.

Mustafa Mousab Alowemer, 21, was accused by federal prosecutors in court documents filed on Wednesday of planning to attack a church on the north side of Pittsburgh, the Legacy International Worship Center, “to support the cause of ISIS and to inspire other ISIS supporters in the United States.”

According to the criminal complaint, Alowemer was born in Daraa, Syria and was admitted to the U.S. as a refugee in August 2016.

He allegedly provided “multiple instructional documents” on how to build improvised explosive devices, referred to as IEDs, to an undercover FBI agent who he believed was a fellow ISIS supporter, according to the DOJ.