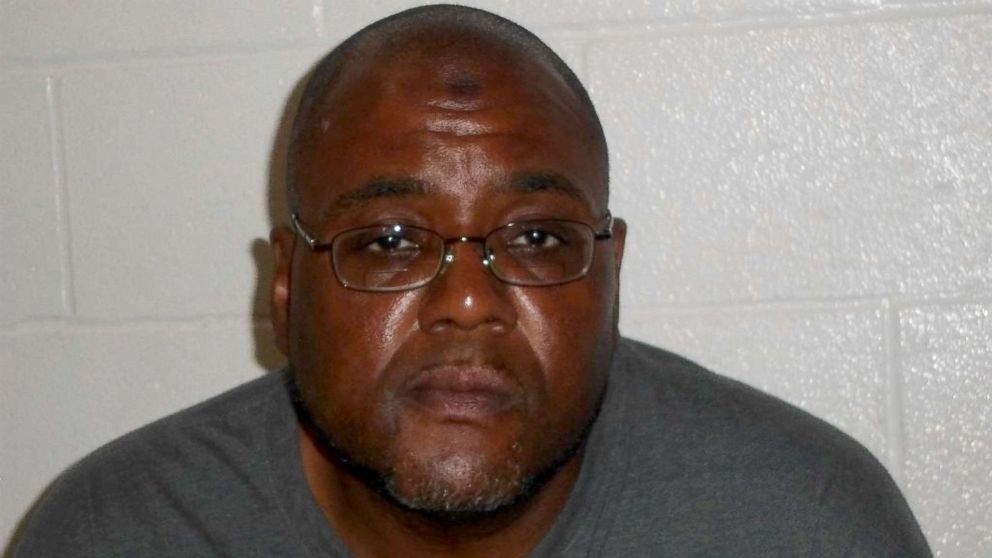 An Ohio man has been accused of plotting an attack on Wednesday’s Independence Day parade and fireworks in downtown Cleveland, the FBI announced Monday.

Agents said they had charged Demetrius Nathaniel Pitts with one count of attempting to provide material support to Al-Qaeda.

“I’m trying to figure out something that would shake them up on the 4th of July,” Pitts allegedly said to an undercover FBI operative, according to court documents.

Pitts made clear to the undercover operative numerous times that he wanted to be responsible only for the planning of the attack – not carrying it out, court records show.

“The only thing I’m gonna be responsible for is going to look at the spot, to scope out the scenery,” he told the undercover agent in one alleged conversation.