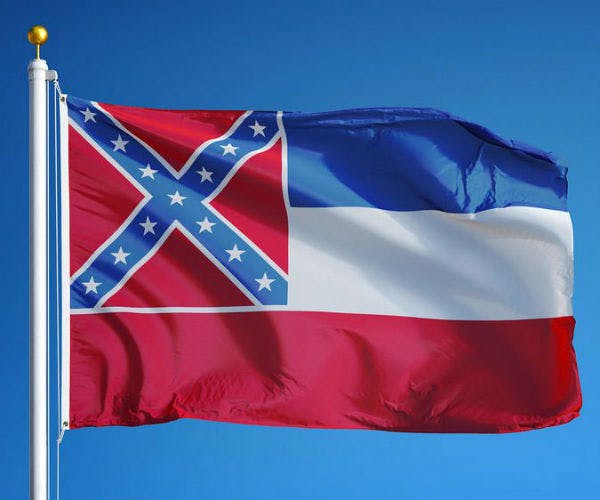 The Mississippi state House advanced legislation to change the Magnolia State’s flag, the last in the country to still include the stars and bars of the Confederacy.

The chamber advanced the bill by an 84-35 margin, allowing lawmakers in the state House to reach the two-thirds majority needed to suspend the rules to consider the change.

The House will then be able to consider the legislation and vote on the measure, which would go to the Senate if passed.

The resolution would establish a commission to redesign the flag, with the goal of removing the Confederate battle emblem. The resolution is the first legislative effort to change the flag since a 2001 voter initiative was batted down by a nearly 2-1 margin.

The flag was adopted in 1894 by white lawmakers and is the last in the nation to include the Confederate emblem.