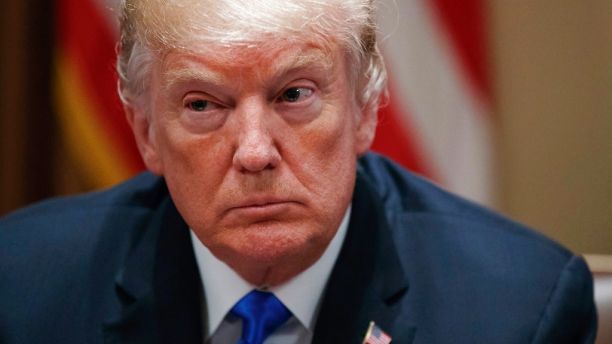 The special counsel is reportedly looking into efforts by the United Arab Emirates to sway the 2016 U.S. election by putting money into the Trump campaign.

Special counsel Robert Mueller’s team is now purportedly looking into whether the United Arab Emirates, with perhaps help from a top adviser, tried to gain political influence by putting money into Donald Trump’s 2016 presidential campaign — a tack that would indicate Mueller’s investigation continues to expand beyond whether campaign officials colluded with Russia.

Mueller’s investigators in recent weeks have questioned the adviser, Lebanese-American businessman George Nader, and asked witnesses for information about whether the UAE tried to buy political influence by giving money to the Trump campaign, according to The New York Times.

Nader has been a frequent visitor to the Trump White House. And the president has praised the UAE for the Persian Gulf nation’s efforts to work with the United States on economic issues and squashing terrorism in the region, thanking Crown Prince Mohammed bin Zayed for his efforts just last week, according to the White House.

Nader has purportedly been an adviser to the crown prince. Axios first reported that Mueller investigators were talking to Nader.