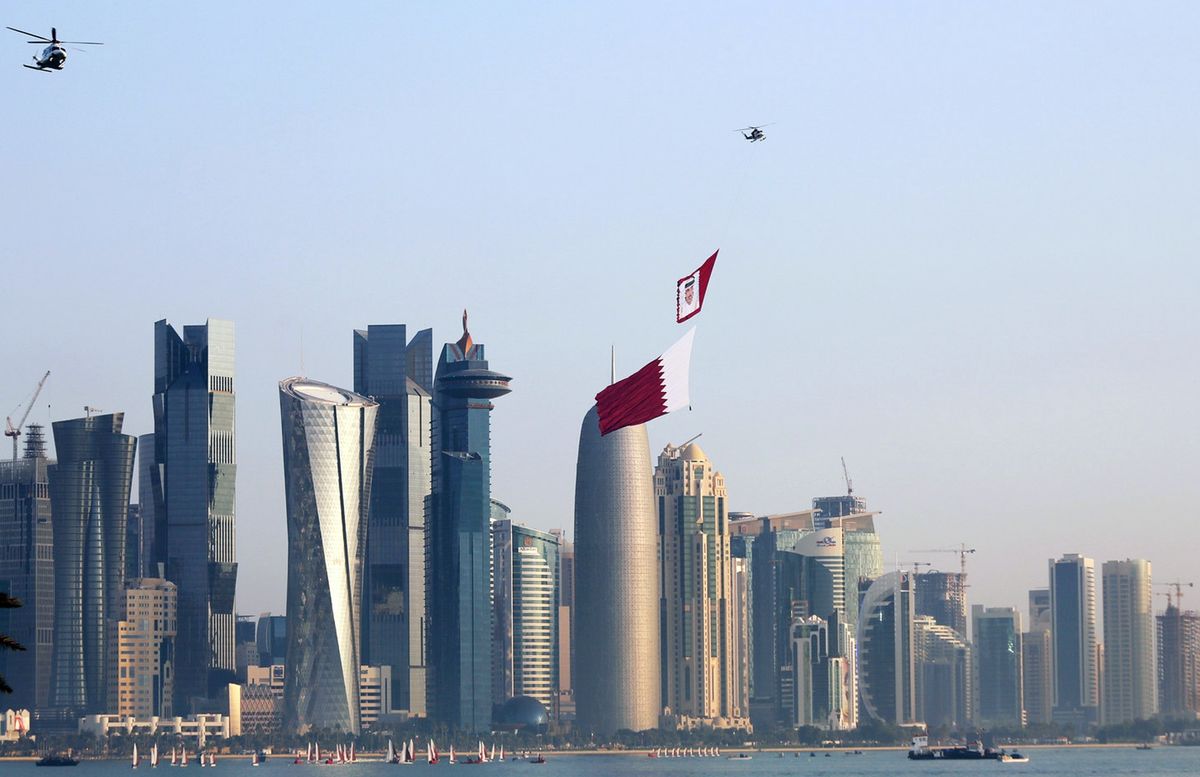 Saudi Arabia and three other Arab countries cut off most diplomatic and economic ties to Qatar, in an unprecedented move designed to punish one of the region’s financial superpowers for its ties with Iran and Islamist groups in the region.

Oil gained and Qatari stocks plunged after Saudi Arabia, Bahrain, the United Arab Emirates and Egypt said they will suspend air and sea travel to and from the Gulf emirate. Saudi Arabia will also shut land crossings with its neighbor, potentially depriving the emirate of imports through its only land border. Qatar called the accusations “baseless” and said they were part of a plan to “impose guardianship on the state, which in itself is a violation of sovereignty.”

Qatar is one of the world’s richest countries and of strategic importance, being the biggest producer of liquefied natural gas. A country with a population smaller than Houston, its $335 billion sovereign wealth fund holds stakes in companies from Barclays Plc and Credit Suisse Group. It also hosts the forward headquarters of CENTCOM, the U.S. military’s central command in the Middle East.