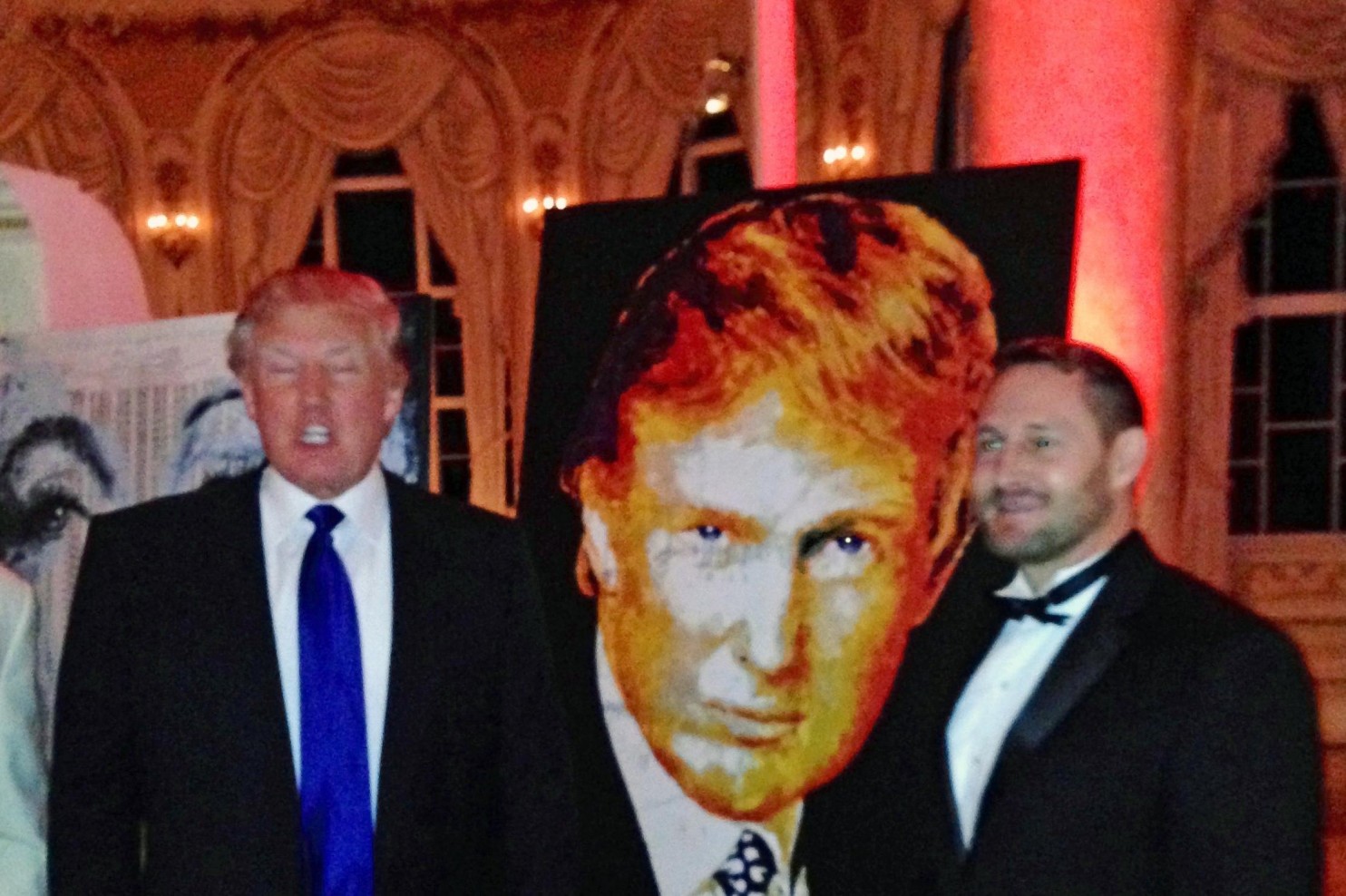 Donald Trump spent more than a quarter-million dollars from his charitable foundation to settle lawsuits that involved the billionaire’s for-profit businesses, according to interviews and a review of legal documents.

Those cases, which together used $258,000 from Trump’s charity, were among four newly documented expenditures in which Trump may have violated laws against “self-dealing” — which prohibit nonprofit leaders from using charity money to benefit themselves or their businesses.

In one case, from 2007, Trump’s Mar-a-Lago Club faced $120,000 in unpaid fines from the town of Palm Beach, Fla., resulting from a dispute over the height of a flagpole.

In a settlement, Palm Beach agreed to waive those fines — if Trump’s club made a $100,000 donation to a specific charity for veterans. Instead, Trump sent a check from the Donald J. Trump Foundation, a charity funded almost entirely by other people’s money, according to tax records.

In another case, court papers say one of Trump’s golf courses in New York agreed to settle a lawsuit by making a donation to the plaintiff’s chosen charity. A $158,000 donation was made by the Trump Foundation, according to tax records.