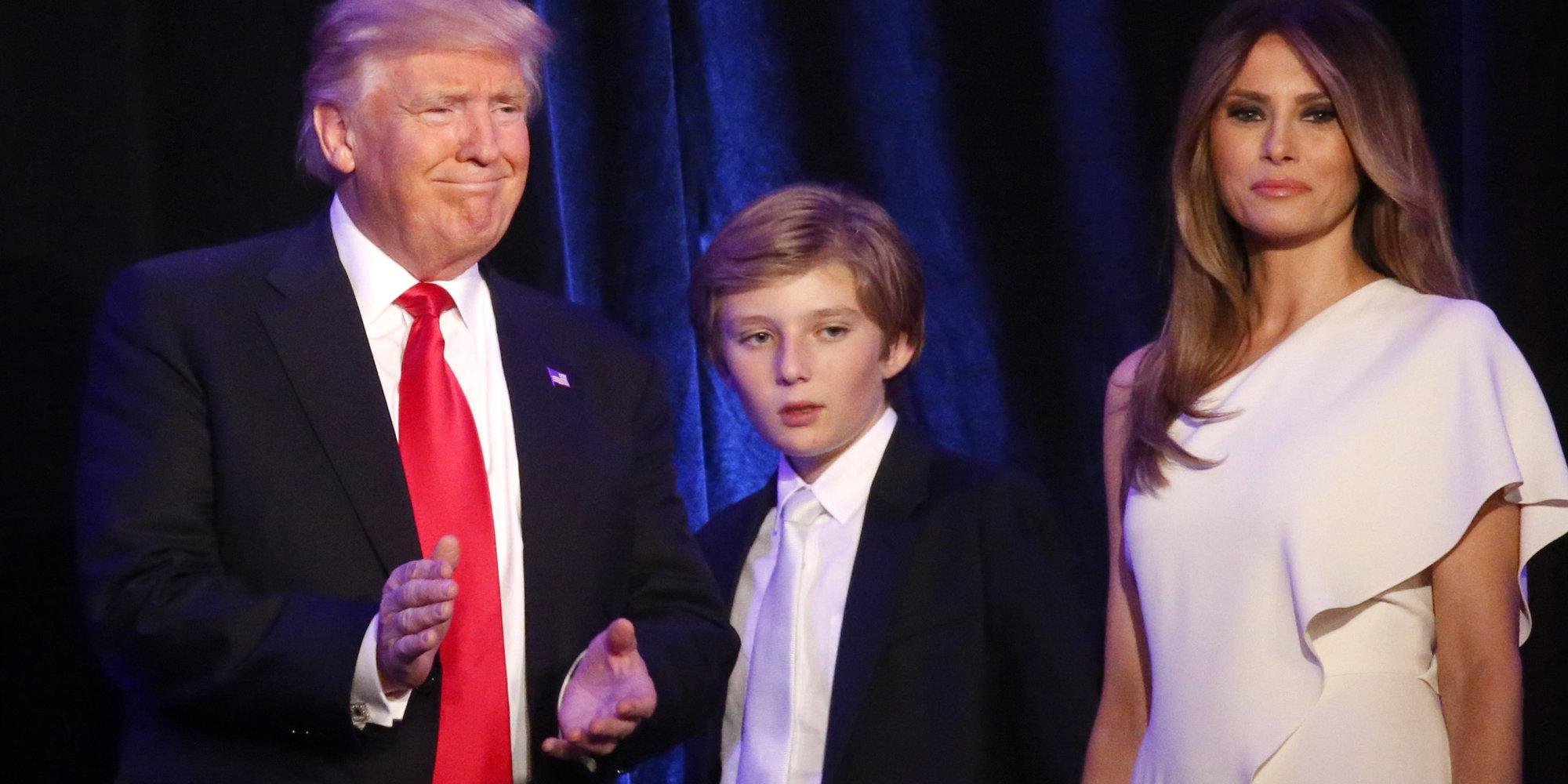 President-elect Donald Trump’s wife, Melania, will remain in New York with their 10-year-old son after her husband takes office in January, the incoming president confirmed on Sunday.

The future first lady plans on staying in New York City’s Trump Tower so that her son, Barron, can continue his studies at his private school in Manhattan, the New York Post reported.

“Melania is extremely close to Barron, and they have become closer during the campaign,” a source close to Trump’s transition team told the paper. “The campaign has been difficult for Barron, and she is really hoping to keep disruption to a minimum.”