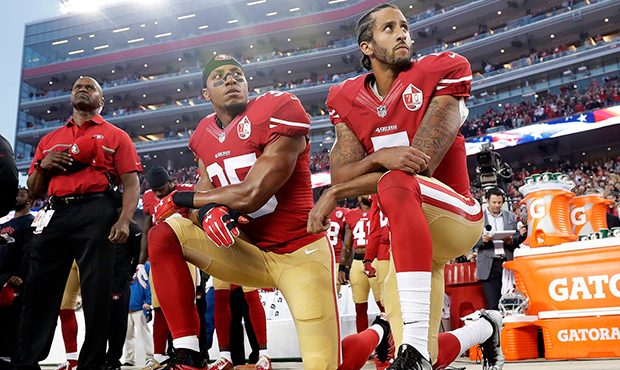 He could have been speaking about the current political climate when he addressed reporters Thursday in Indianapolis at the NFL’s scouting combine, but DeMaurice Smith’s blunt assessment referred to the current labor negotiations between the NFL owners and players.

Although the current collective bargaining agreement between the league and NFL Players Association isn’t set to expire until after the 2020 season, the two sides have been negotiating a new, 10-year agreement. The owners have already approved the proposal on the table, and it’s now up to the roughly 2,000-member player union to vote whether to ratify the agreement or reject it.