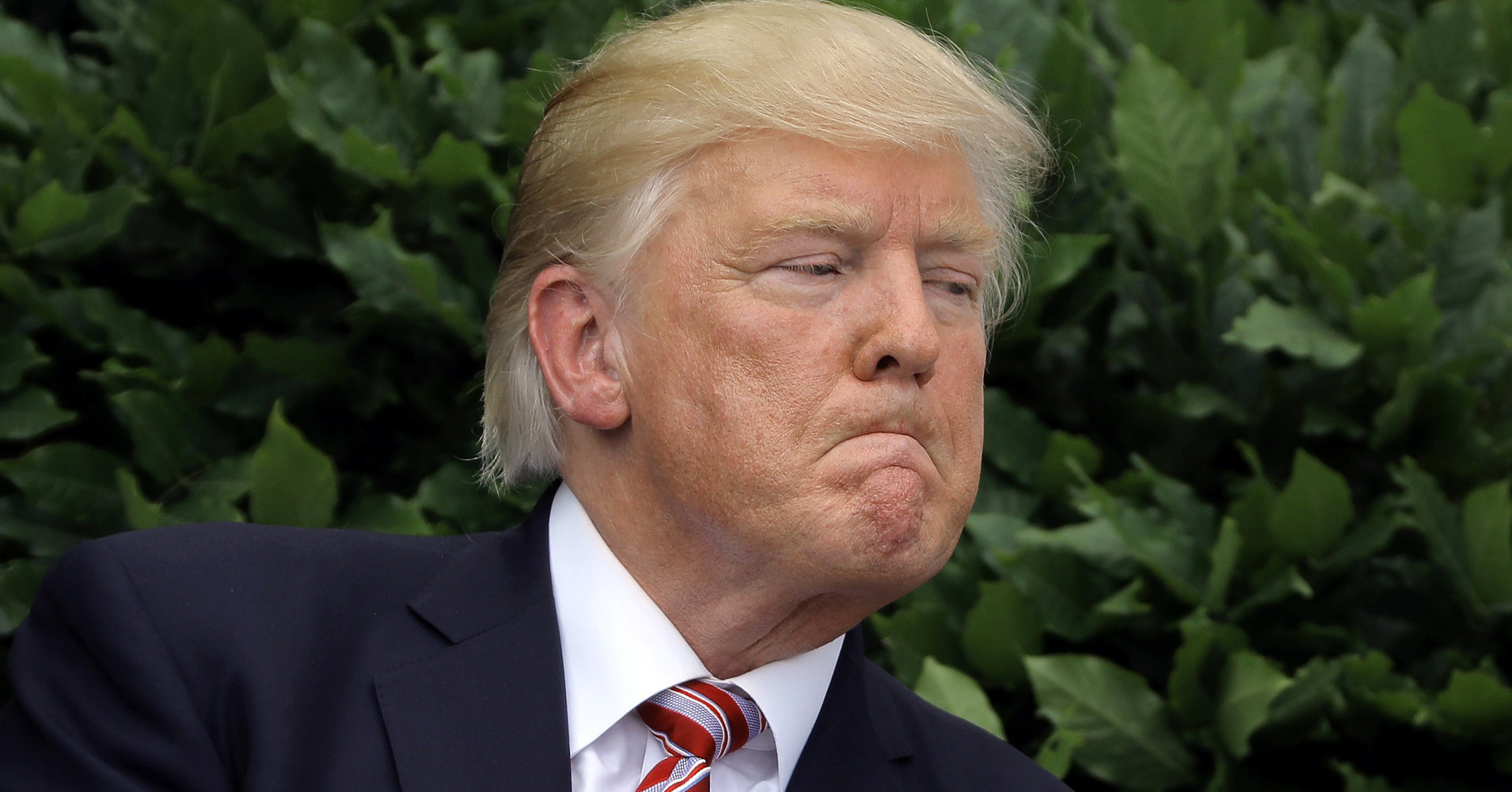 President Donald Trump wants you to think NFL ratings are down because some of its players kneel in protest during the national anthem:

Ratings for NFL football are way down except before game starts, when people tune in to see whether or not our country will be disrespected!

Not only are ratings for NFL games not “way down” as Trump claimed on Twitter early Tuesday, they’re actually up.

The weekend’s NFL ratings were 3 percent higher overall than for the same weekend last year, a league spokesman told HuffPost Tuesday. And ESPN’s Monday night game was up 63 percent, compared with the Monday game at this time last year.

This week’s most-watched show, Sunday’s game between the Denver Broncos and the Dallas Cowboys, raked in 25.96 million viewers.