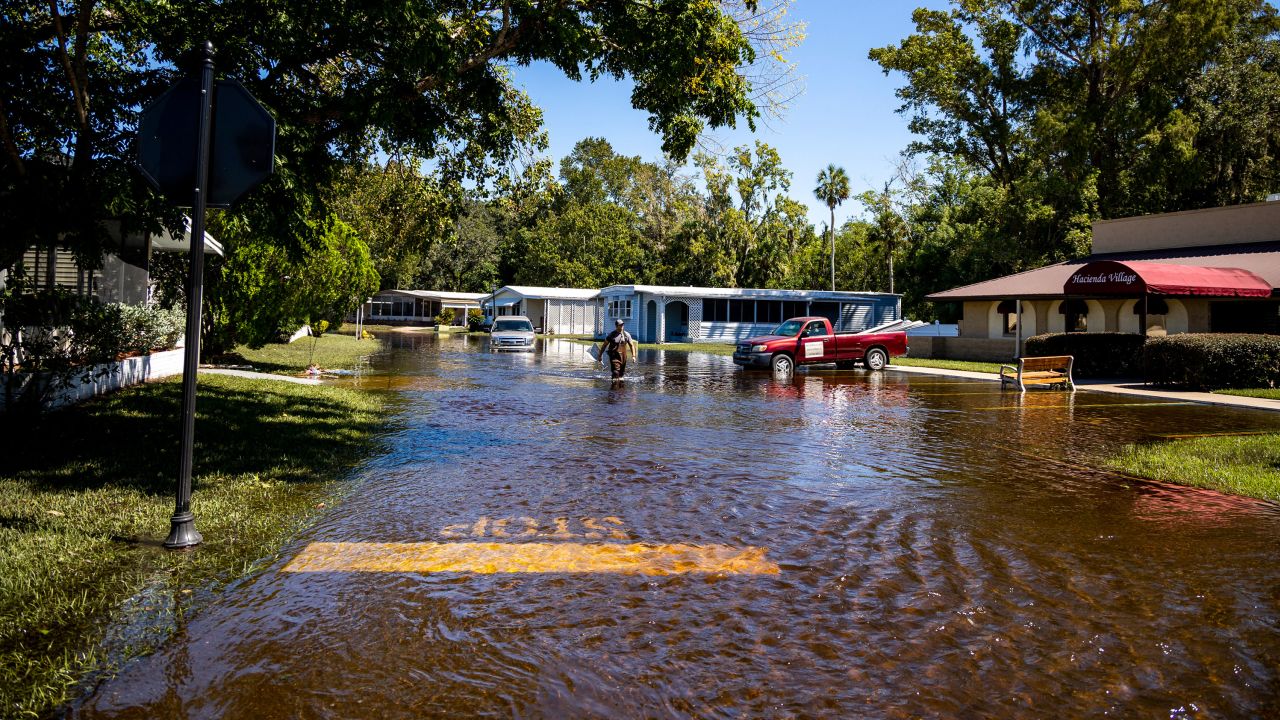 When Amanda Trompeta was woken up by her dog barking early last Thursday morning, she assumed he was just frightened by Hurricane Ian. But then she got out of bed – and found herself standing ankle-deep in floodwater.

By the time the storm passed, three and a half feet of murky, dark water had swept into Trompeta’s house in the Orlando suburb of Winter Springs. “It went everywhere, every single room,” she said. “All the floors, all the walls have to be redone – everything is ruined.”

Despite the devastation, when Trompeta called her insurance company, she came to an unpleasant realization: “They are not planning on covering anything.”